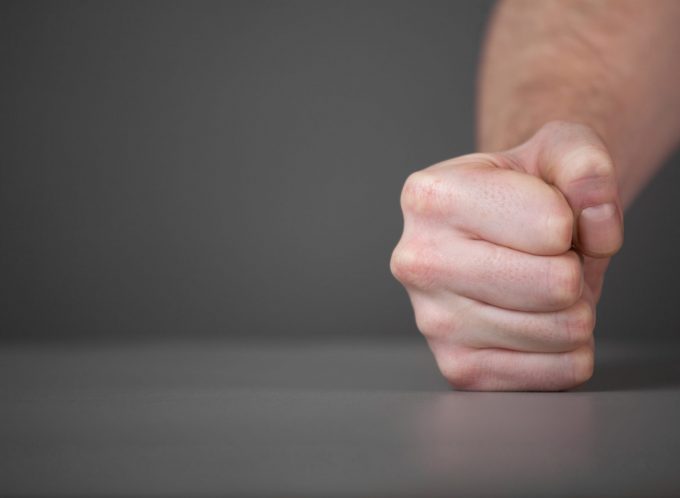 NSW Parliament is considering introducing new offences and penalties following public discontent over sentences associated one punch assaults which resulted in the death of the victim (otherwise known as “king hits”, “sucker punches” or “coward punches”).

On 21 January 2014 Premier Barry O’Farrell proposed a number of new offence relating to alcohol related violence and specifically situations where the unlawful assaults caused the death of a victim.

In a media statement released on 21 January 2014 Mr O’Farrell has proposed:

The proposed NSW laws equal the maximum penalty that can be currently imposed for manslaughter, under which the majority of these offences are presently charged.

It has been stated by the Law Society of New South Wales that the answer is not to introduce new legislation for the same offence and instead has requested the Supreme Court of NSW to provide a guideline judgment, which will provide guidance to the appropriate penalties that should be imposed.

A criticism of the previously proposed amendments was the history of penalties handed down by the Western Australia courts (on which the NSW offences have been based) for the offence of “Unlawful assault occasioning death”. Between 2009 and 2012, there were 12 reported offences. The average penalty imposed by the Western Australian courts was approximately 2-3 years imprisonment.

The amendments proposed by the NSW government circumvent the Court’s discretion in sentencing by imposing a minimum sentence of 8 years imprisonment when such offences are linked to alcohol or illicit substance use.

The proposed new laws will also attempt to introduce the “Newcastle Solution” to the Sydney CBD, which requires 3 am closing times for all venues, lock outs from venues from 1.30 am and restrictions on the sale of alcoholic drinks with a high alcohol content, such as shots, after 10pm.

After being implemented in Newcastle, statistics indicate that there has been a 33% fall in alcohol related assaults with alcohol related non-domestic assaults at a 14 year low and a 50% reduction in night time street crime.

With the laws currently changing it is extremely important that if you or a person you know has been charged with any offence connected with alcohol related violence you should immediately obtain legal advice by contacting a criminal lawyer.