Murder and Manslaughter are very serious criminal offences and, regardless of the outcome, they have the potential to severely impact your life, family and future.

Our Criminal Law Team can assist you with matters related to murder and manslaughter, we have the experience and expertise necessary to ensure you receive the best possible outcome.

If you have been charged with murder or manslaughter, contact our Criminal Law Team today to book a teleconference or appointment. We’ll fight vigorously to protect your freedom and rights.

If you have committed or have been if it alleged that you have been involved in either a murder or manslaughter, you should obtain advice from an experienced criminal lawyer as soon as possible.

We understand the severity of these offences and the emotional turmoil that these charges put our clients and their families through.

If you have been charged with a Murder or Manslaughter offence, we will:

What is the difference between murder and manslaughter?

Fundamentally, the distinction between the two criminal offences depends on the state of mind of the person responsible for the crime. In legal terms, this ‘state of mind’ is referred to as the ‘mens rea’.

Murder is a planned and premeditated action resulting in the death of a person. It is also often defined as the unlawful killing of another person with ‘malice aforethought’. I.e. there was an obvious intent to do another person harm (inflict bodily injury) and/or take a person’s life.

Manslaughter is an unintentional, often accidental and/or random, action resulting in the death of a person. There are two types of manslaughter:

What is the offence ‘Conspiracy to Murder’ and what are the penalties?

A ‘Conspiracy to Murder’ offence occurs when two or more people (one of whom being the offender) are found to have been conspiring to have another person murdered. ‘Conspiring’ in this sense means soliciting, encouraging, persuading or proposing any person to commit murder.

This offence also includes endeavouring to solicit, encourage, persuade or propose any person to commit murder. For example, if the offender is found to have told a friend that they were going to hire someone to murder their partner, but never actually contacted anyone to commit murder, this would still be classified as a Conspiracy to Murder.

The police must prove that the object of the conspiracy was murder. An offender can be charged irrespective of whether or not the intended target was actually murdered.

If you are looking for further information on murder and manslaughter, we hope the following links will help. 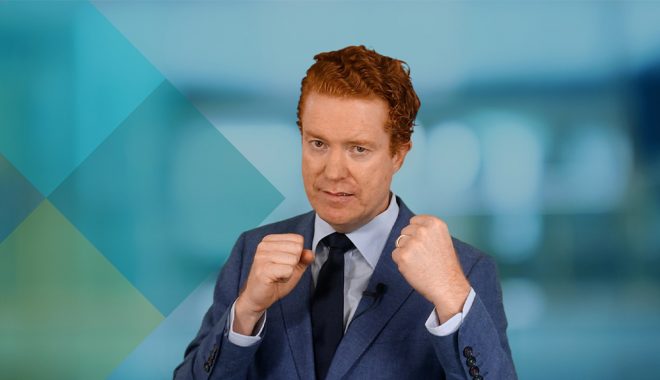