We employ a number of alternative dispute resolution techniques to keep our clients out of Court. Our goal is to find a timely and effective solution. Court is only ever considered as a last resort. This is why over 90% of contract dispute matters are settled before they reach Court.

Has there been a breach of contract?

Businesses use contracts for a numbers of reasons. Business contracts are enforceable and provide security for each party, clarity on how transactions are to be conducted and rules that govern the working relationship. A contract is essentially a series of promises (contractual obligations) that businesses make with each other when they decide to begin a working relationship.

A contract can be written, verbal, implied from the conduct of the parties, or even a mixture of all of the above. Contracts have become an important part of doing business in Australia and without them conducting business would be a risky endeavour. When a business fails to perform their contractual obligations, within the stipulated time-frame, (i.e. breaks a promise) they are said to have breached the contract.

When a breach of contract occurs the “innocent” business has the right to seek a remedy using the legal system (i.e. enforce the contract).

There are various remedies that an innocent party might seek and the remedy always depends on the circumstances surrounding the working relationship between the parties, what terms were breached and what damages were incurred as a result of the breach.

How do I reach a resolution and achieve a satisfactory outcome?

Due to the complexities involved in contractual disputes, as soon as a breach of contract is identified, the first step a business should take, regardless of whether they want to enforce the contract or defend themselves, is to seek legal advice.

As a business owner, engaging the services of an experienced commercial litigation lawyer will be invaluable. There are often numerous ways a resolution can be reached and your lawyer will be able to provide you with options. Your lawyer’s ability to think laterally and out-of-the-box will be crucial to you reaching a satisfactory outcome and, ideally, avoiding the costs and hassles involved in going to Court.

What are the 2 types of breach of contract?

A breach of an implied term within a contract occurs when an obligation has been implied within the contract, but not specifically defined. This is a more complex type of breach and requires interpretation by a lawyer to determine if the term in question was actually implied. A term may be implied for a number of reasons: because of a previous court decision, by statute, accepted custom of the trade/industry or previous dealings between the parties. For example, an employment contract might state that the employee must abide by the company’s confidentiality policy. This implies that the employee should not leak confidential information about the company to outside parties. If the employee does so, then it can be rightly said that the employee breached the contract. 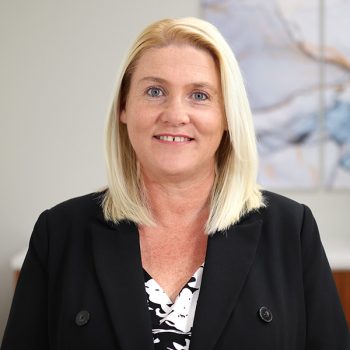 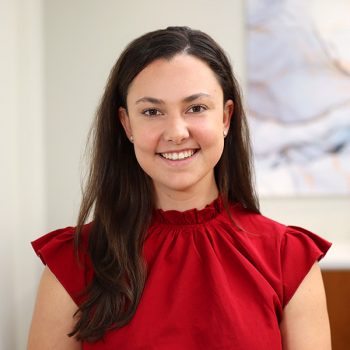 What Our Clients Say 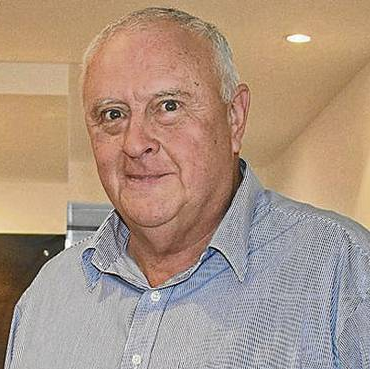 I am very pleased with the work your team did for us in Court and would not hesitate to recommend you to friends and family. You delivered on your promise to give your best endeavours and we were extremely confident in your ability from start to finish. It truly was a first class effort, from a first class litigation team. Just terrific! - David Timbury, Accountant, Farrow Wyatt Financial Services