We regularly advise people, directors, companies, business owners and officers who are involved in external investigations and prosecutions, related to tax fraud (evasion), brought by Commonwealth and stage agencies.

Our Criminal Law Team can assist you with matters related to tax fraud, we have the experience and expertise necessary to ensure you receive the best possible outcome.

We are used to dealing with the Police, and know all the ‘ins and outs’ of the Courts and Justice system.

If you have been charged with tax fraud, contact our Criminal Law Team today to book a teleconference or appointment. We’ll fight vigorously to protect your freedom and rights.

What is tax fraud (tax evasion)?

People who commit these tax fraud offences are said to be participating in ‘Tax Evasion‘.

People who engage in these crimes are either doing so to evade their tax obligations, as imposed on them by the Government, or to fraudulently make a financial gain by manipulating the taxation system.

Tax fraud offences are serious criminal offences that are prosecuted by the Commonwealth Director of Public Prosecution in criminal Courts. It’s the ATO’s responsibility to deter, detect and deal with people who are participating in tax evasion. In order to do this effectively, the ATO conducts tax audits on businesses, companies and individuals on a regular basis. Once the ATO has determined that a tax crime has occurred, the ATO works with the Australian Federal Police and the Commonwealth Director of Public Prosecutions to restrain and confiscate assets obtained from tax crime; using powers outlined in the Proceeds of Crime Act 2002.

What are the penalties for tax fraud (tax evasion)?

There are a variety of penalties that can be imposed in NSW for tax crime. These penalties include:

What are examples of tax fraud (tax evasion)?

If you are looking for further information on tax fraud (evasion) corporate crime, we hope the following links will help. 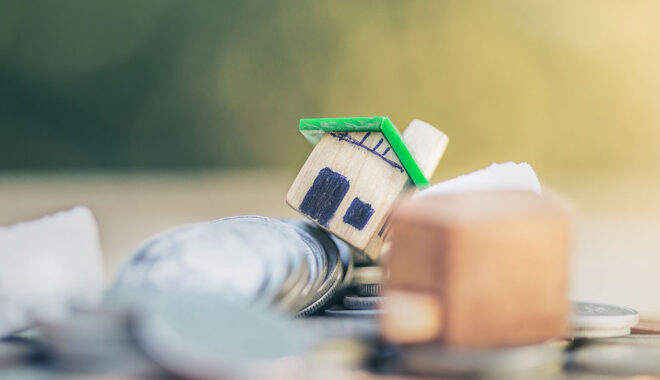