If you are found guilty (or plead guilty) to a drug-related offence, depending upon the circumstances of the offence, and your previous criminal history, the Court may impose a heavy fine and imprisonment.

Our Criminal Law Team can assist you with matters related to drug offences, we have the experience and expertise necessary to ensure you receive the best possible outcome.

If you have been charged with a drug-related offence, contact our Criminal Law Team today to book a teleconference or appointment. We’ll fight vigorously to protect your freedom and rights.

A drug offence is an offence that involves a prohibited drug. If you have been charged with a drug-related offence, you should immediately seek legal advice.

The quantity of the prohibited drug will determine what offence you are charged with and the penalty that may be imposed.

Prohibited drugs include but are not limited to cannabis, cocaine, MDMA, GHB and a range other lesser known substances. We have listed some of the most common drug-related offences in NSW below.

What is the ‘Possess Prohibited Drug’ offence and what are the penalties?

It is an offence under the Drugs Misuse and Trafficking Act to possess a prohibited Drug. The offence carries a penalty of a maximum fine of $2,200 and/or imprisonment for 2 years.

The matter is a summary offence and will be presided upon in the Local Court.

What is the ‘Supply Prohibited Drug’ offence and what are the penalties?

It is an offence under the Drug Misuse and Trafficking Act for a person who knowingly takes part in the supply of a prohibited drug. The maximum penalty for supply prohibited drug is a fine of up to $220,000 and/or imprisonment for 15 years.

If the matter is presided upon in the Local Court without election for the matter to be heard in the District Court, the maximum penalty is 2 years imprisonment.

Within the Drug Misuse and Trafficking Act, there is a schedule which details the indictable quality for each type of drug. When the possession of drug exceeds the indictable quantity as noted within the schedule, the matter becomes a strictly indictable matter which will be finalised before the District Court. In all other matters, the proceedings will be dealt with in the Local Court unless an election is made.

When an individual has in their possession of a quantity of drugs, if the weight of the drug exceeds a threshold level stated within the Act (a trafficable quantity), you may be charged with “deemed supply” where it is deemed that the possession of such a quantity of drugs would not, in the normal circumstances, be for personal use only. The onus then falls back on the defence to prove that the possession was for personal use only and not for supply.

To be convicted, the police must prove, beyond reasonable doubt, that you knowingly took part in the supply of a prohibited drug. Supply includes to sell and distribute, and also includes agreeing to supply, or offering to supply, or keeping or having in possession for supply, or sending, forwarding, delivering or receiving for supply, or authorising, directing, causing, suffering, permitting or attempting any of those acts or things.

If you are found guilty, or plead guilty, to Drug related matters, then, depending upon the circumstances of the offence and your previous criminal history, the Court may impose the following sentences (click here).

What is the ‘Social Supply’ offence and what are the penalties?

“Social Supply” is a relatively new term (coined in R v Wilhelm [2010] NSWSC 378) that is used to describe the supply of a prohibited drug in a social situation where the supplier has no consideration of profit and everyone involved is an adult who consents to the drug use. In these situations the supplier only provides access to the drug. Common examples of social supply include:

In the R v Wilhelm case, in reference to “social supply”, it was concluded that:

“on the scale of offences of supply it must be on the very lowest rung”.

What is the ‘Use of a Prohibited Drug’ offence and what are the penalties?

It is an offence under the Drug Misuse and Trafficking Act for a person to self-administer a prohibited drug. The maximum penalty for using a prohibited drug is a fine of up to $2,200 and/or imprisonment for 2 years.

There are various ways to use (self-administer) drugs, i.e. injecting, smoking, swallowing and snorting. It doesn’t matter how you consume the drug, it only matters that the drug is in your system.

What is the ‘Manufacture a Prohibited Drug’ offence and what are the penalties?

What is the ‘Cultivate a Prohibited Plant’ offence and what are the penalties?

We have an entire page dedicated to this offence. Click here: Cultivate a Prohibited Plant

Is it an offence to supply, manufacture or advertise synthetic substances?

Yes. A synthetic drug is a drug that has been manufactured with constituents (similar to ingredients) that produce similar effects to prohibited drugs.

If you are looking for further information on drug offences, we hope the following links will help. 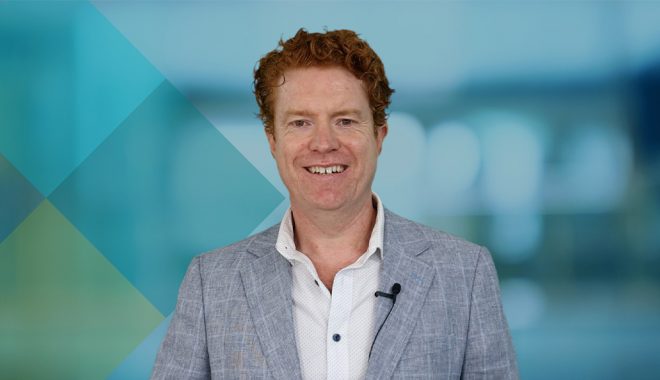