If you are found guilty (or plead guilty) to a firearm offence, depending upon the circumstances of the offence, and your previous criminal history, the Court may impose a heavy fine and imprisonment.

Our Criminal Law Team can assist you with matters related to firearm offences, we have the experience and expertise necessary to ensure you receive the best possible outcome.

If you have been charged with this type of offence, contact our Criminal Law Team today to book a teleconference or appointment. We’ll fight vigorously to protect your freedom and rights.

What is a ‘Firearm Offence’ and what are the penalties?

Firearms and prohibited weapon offences are predominately offences under the Firearms Act 1996.  This Act was introduced following the Port Arthur massacre and regulates the unauthorised possession, use, manufacture and supply of firearms.

Possession of an unregistered firearm in a public place

Firing a firearm at a house or building

It is an offence under Section 93GA of the Crimes Act for fire a firearm at a dwelling or house or other building with reckless disregard for safety.  This is a strictly indictable offence and will be dealt with by the District Court.  The maximum period of imprisonment is 14 years, however if such action was during public disorder, the period of imprisonment extends to a maximum of 16 years.

It must be proven beyond reasonable doubt by the prosecution that you fired at a house or other building and such action was done with reckless disregard to the safety of any person.

Possession of an unlicensed firearm

To convict you of the offence, the prosecution must prove beyond reasonable doubt that the firearm was in your possession or was used by you or contravenes any condition of the licence by utilising that firearm. If the matter proceeds to trial and you are found not guilty of the offence under Section 7, an automatic backup charge applies under Section 7A, being the unauthorised possession of a firearm.

Possession and/or use of a laser pointer

It is an offence under the Summary Offences and Law Enforcement Legislation Amendment (Laser Pointers) Act 2008 to possess or use a laser pointer in a public place without a reasonable excuse.  It is an offence punishable by a fine of $5,500 or 2 years imprisonment, or both.

If you are looking for further information on firearm offences, we hope the following links will help. 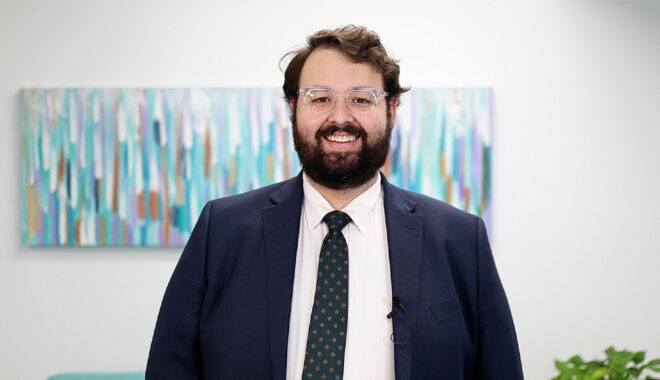 How is property divided after separation in Australia?