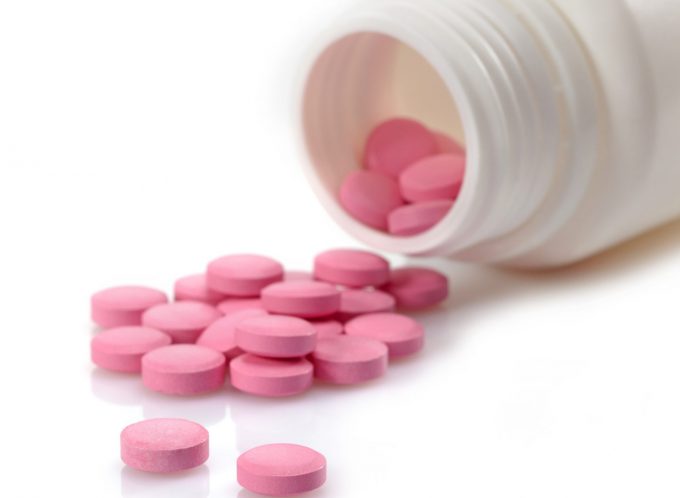 The Drug Misuse and Trafficking Act 1985 is an act which prohibits the manufacture, supply, possession and use of drugs.

What offence a person will be charged with and the seriousness of the penalty imposed will depend on the weight of the drug seized.

The most common drugs and the different classifications are set out in the table below:

A small quantity is the smallest classification. Unless there is specific evidence that a person had the drug to supply to another person, if police found a small quantity of drugs on a person will normally be charged with drug possession.

It is an offence under the Drugs Misuse and Trafficking Act to possess a prohibited Drug. The offence carries a penalty of a maximum fine of $2,200 and/or imprisonment for 2 years.

The matter is a summary offence and will be dealt with in the Local Court. The prosecution will have to prove beyond reasonable doubt that you had possession of the prohibited drug prior to the Court recording a conviction. The Court will also need to be aware that you had knowledge of the drug. A common defence often arise in a shared environment where the Prosecution cannot prove the sole possession of the drug by one person.

The Drug Misuse and Trafficking Act 1985 contains a provision that deems possession of a drug to be for the purpose of supply where the amount of the drug is equal to or more than the traffickable quantity. Once possession a traffickable amount of a drug is proved beyond reasonable doubt, the accused has the onus of proving on the balance of probabilities that he or she had the drug otherwise than for supply.

If a person cannot prove on the balance of probabilities that he or she had the drug otherwise than for supply they will be found guilty of supplying a prohibited drug.

If a person has more than the traffickable amount of drugs in their possession, even if they had no intention of supplying those drugs to another person they will be charged with drug supply due to the deeming provisions.

It is an offence under the Drug Misuse and Trafficking Act for a person who knowingly takes part in the supply of a prohibited drug. If a person is charged with deemed supply or actual supply of less than an indictable quantity of drugs the matter is dealt with in the Local Court, the maximum penalty is 2 years imprisonment and/or a fine of up to $11,000.

The Drug Misuse and Trafficking Act contains a provision that details the indictable quality for each type of drug. When the possession of drug exceeds the indictable quantity as noted within the schedule, the matter becomes a strictly indictable matter and must be finalised in the District Court.

It is an offence under the Drug Misuse and Trafficking Act for a person who knowingly takes part in the supply of a prohibited drug. The maximum penalty for supply of an indictable quantity of drugs in the District Court is a fine of up to $220,000 and/or imprisonment for 15 years. The penalty is the same for deemed supply and actual supply.

Supply includes to sell and distribute, and also includes agreeing to supply, or offering to supply, or keeping or having in possession for supply, sending, forwarding, delivering or receiving for supply, authorising, directing, causing, suffering, permitting or attempting any of those acts or things.

If you are found guilty, or plead guilty, to Drug related matters, then, depending upon the circumstances of the offence and your previous criminal history, the Court may impose the following sentences.

The penalties relating to drug possession and supply can vary considerably. For first time offenders penalties may include non-conviction, a fine or a good behaviour bond. Penalties for deemed supply or actual supply can result in significant gaol sentences.

A person who supplies drugs on more than one occasion to a degree where his or her activities can be described as “trafficking” or who is substantially involved in supply, must receive a full-time custodial sentence unless there are exceptional circumstances.

The difference between a possession and supply can sometimes be a very small amount (for example a small quantity of ecstasy is 0.25 grams whilst a traffickable quantity is 0.75 grams) but can have drastic consequences on the penalties imposed.