› Blog Articles › When can a police officer search you? 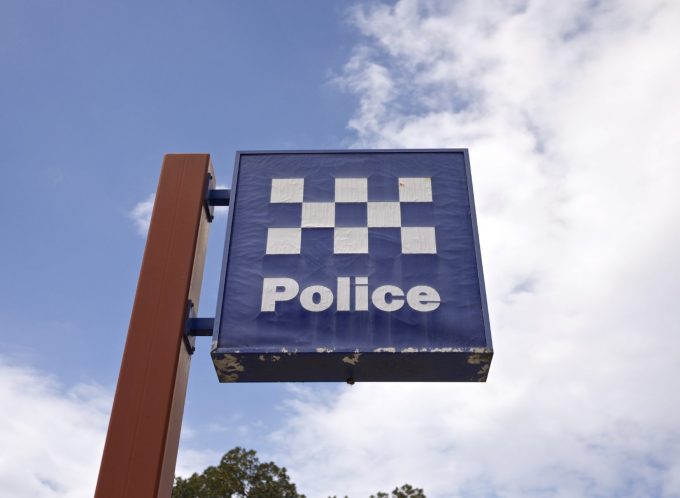 When does a NSW police officer have the right to search you?

NSW Police can stop and search you in the following circumstances:

Police are required to have reasonable grounds or a reasonable suspicion before they can undertake a search. Unless specified in legislation Police also have no common law power to search you prior to your arrest.

If a search is undertaken that is not reasonable any evidence found can be contested as evidence in a Trial.

See Also: Police Powers to Search You, Your Car and Your Home

A ‘reasonable suspicion’ has to involve more than a just a ‘mere possibility’ in the mind of a police officer.

For police to exercise their powers there must be actual grounds for police to base their suspicion. A police officer being suspicious is not grounds in itself, however police can utilise hearsay evidence to satisfy the grounds to undertake a search.

If a police officer approaches you and indicates that they wish to undertake a search, the officer must provide evidence that they are a police officer, provide their name, their place of duty and tell you the reason for the search.

When police have the power to undertake a search, police must indicate to you that it is a legal requirement that you comply. If you do not comply, you could be guilty of an offence under the Law Enforcement (Power and Responsibilities) Act 2002.

Police also have the power to use sniffer dogs in certain circumstances as prescribed by the Law Enforcement (Power and Responsibilities) Act 2002. Sniffer dogs are used to find prohibited drugs or plants, however they can only be used in authorised locations such as in or around a pub or club, at sporting events, concerts, on public transport platforms etc. Police must ensure that the dog is kept under control at all times and must take all reasonable precautions to ensure the dog does not touch you.

If a dog sits down next to you, this will then be a reasonable ground for the police then to undertake a search. A Police Officer does not have the power to detain you whilst the dog ‘sniffs’ around you.

Often, people will agree to a search being undertaken by a police officer without knowing all of their legal rights.