› Blog Articles › Important Changes to Your Rights in Criminal Matters 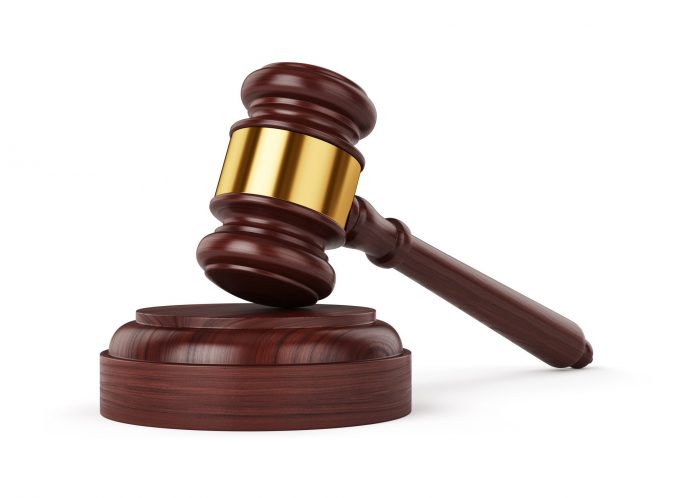 On 25 March 2013, the NSW Parliament passed two very significant pieces of legislation. The two Acts are:

The Evidence Amendment (Evidence of Silent) Act 2013 will commence on the 1st of September, 2013.

From 1 September 2013 these two Acts will significantly change the rights that NSW citizens have when being questioned by police for any “serious indictable offence” and also place new obligations upon people charged when they proceed to Trial.

These changes are very controversial. On 4 September 2012, Turnbull Hill Lawyers drafted an article noting the controversial nature of these amendments.

In summary, the changes essentially remove the right to silence which all individuals in NSW previously had. Under the new legislation, an unfavourable inference may be drawn if, during official questioning, a person charged with an offence failed to mention a fact which they later rely on in their defence at Trial.

The significant change means that individuals charged with serious matters no longer have the right to remain silent as a jury will now be able to drawn an adverse inference if the person charged with an offence wishes to rely on a matter at trial that they did not disclose to investigating police. This affects the long standing rule that an accused person does not have to say or do anything and police are required to prove any offence beyond a reasonable doubt.

When questioned, information provided to police will be used as evidence in Court, the new amendments place an onus on people charged with an offence to identify all information at the earliest stage, even before they have been given the opportunity to see all the evidence that is intended to be used against them.

In addition to removing the right to silence, the Criminal Procedure Amendment (Mandatory Pre Trial Defence Disclosure) Bill 2013 makes it mandatory for certain defendants before a Trial starts to confirm the nature of their defence including particular defences upon which they plan to rely upon, the facts, matters or circumstances of the prosecution case that the accused takes issue with; points of law that the accused person intends to raise and notice of any alibi evidence.

This must all be done prior to hearing the evidence provided by prosecution witnesses in Court.

If you or a family member has been charged with a criminal offence, you should immediately contact our Criminal Law Team.