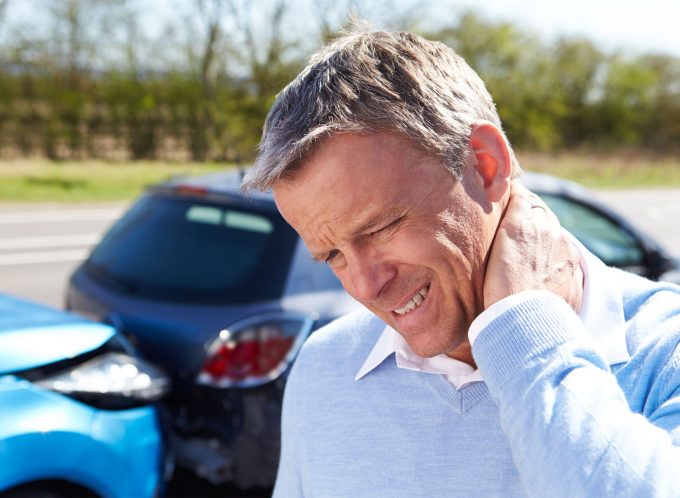 The new Act contains many significant changes, a number of which are similar in effect to changes made to the workers’ compensation laws introduced in 2012. However, there are three changes that are particularly important to note:

As always, I wish you safe travelling over the Christmas period, and please do not hesitate to contact me should you have any questions relating to these changes.