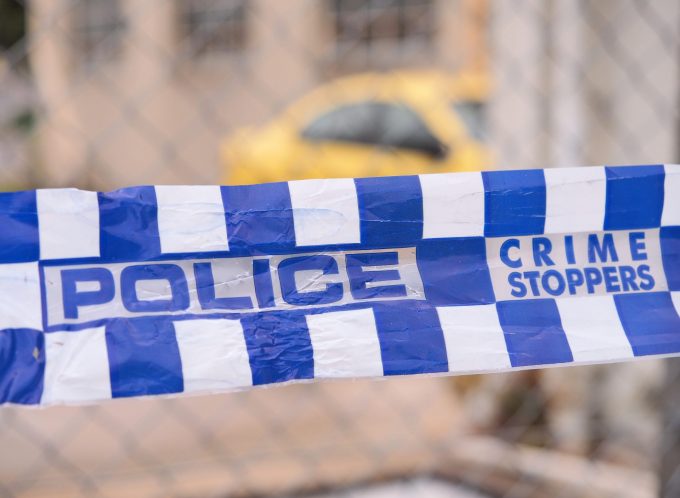 On 30 April 2018 changes were implemented to the Criminal Procedure Act 1986 (NSW) which resulted in contested Committal Hearings being removed from the NSW justice system.

Previously, any person who had been charged with a serious criminal offence which was to proceed by way of Trial before the District or Supreme Courts of NSW was entitled to a Committal Hearing.

A Committal Hearing is a Hearing held before the Local Court of NSW prior to the matter proceeding to Trial. It was an opportunity for any person charged with a serious offence to ‘test’ the evidence of the prosecution and it required a Magistrate to decide whether there is enough evidence for the matter to proceed to trial before the District or Supreme Court of NSW.

A new system has now been introduced in an attempt to stream line the committal process. In doing so however it has significantly eroded the rights of individuals charged with serious offences to have the matter dismissed in circumstances where the prosecution had charged an individual with a serious offence which the prosecution had limited/no prospects of successfully prosecuting.

The changes aim to have a senior prosecutor will review the brief of evidence as soon as it is served, and confirm (“certify”) the charges that will proceed. The aim is to ensure the person charged is charged with the most appropriate offence as early as possible.

A new committal process will also be implemented. This is noted below:

There remains the opportunity, where appropriate to cross examine prosecution witnesses prior an individual being committed for trial.

Any person charged with a serious criminal offence should immediately seek legal advice.

At Turnbull Hill Lawyers we have assisted thousands of clients successfully defend matters before the Court. If you or someone you know has been charged with a criminal offence, please contact us.