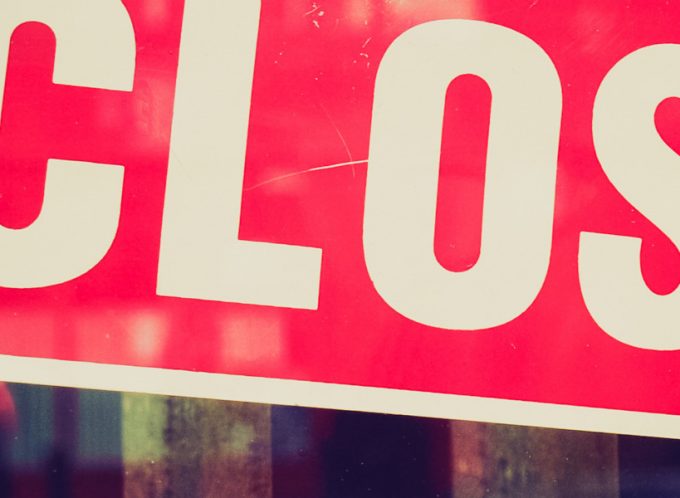 The Issues Paper, released by the Chairman of the Inquiry into construction industry insolvency in NSW, Mr Bruce Collins, QC is looking to gather more information on the legal, practical and financial implications of certain government recommendations, including proposals to protect sub-contractors in the event of their company’s insolvency.

The Issues Paper includes consideration of how initiatives such as insurance schemes, trust arrangements, compulsory contract provisions and various other devices could assist to protect the interests of sub-contractors in the building sector.

The Inquiry Paper details complaints of the power imbalance sustained by the sub-contracting section of the construction industry including practices of:

Discontinued focus on the domestic construction industry particularly those issues which impact adversely upon sub-contractors has gained momentum, particularly given that the latest ASIC statistics on insolvency confirmed that construction industry businesses are far more likely to fail than those in other sectors of the economy. In September 2012, ASIC released its Annual Report of corporate insolvencies, “Insolvency Statistics: External Administrators Reports 1 July 2011 30 June 2012” …

The Issues Paper confirmed that there is continued concern that a significant number of companies in the construction industry trade while insolvent and that enforcement of existing laws should be examined, notwithstanding the difficulty in determining whether or not a contracting company is trading while insolvent. At this point, there is no movement in favour of amending the Corporations Act 2001 to give unpaid sub-contractors a preferred position in the ranking of creditors in insolvency. In particular, the Issues Paper confirmed that there were no plans to make any changes to section 556 of the Corporations Act 2001 (which ranks the priorities of various classes of unsecured creditors) that may accord sub-contractors equal status with employees.