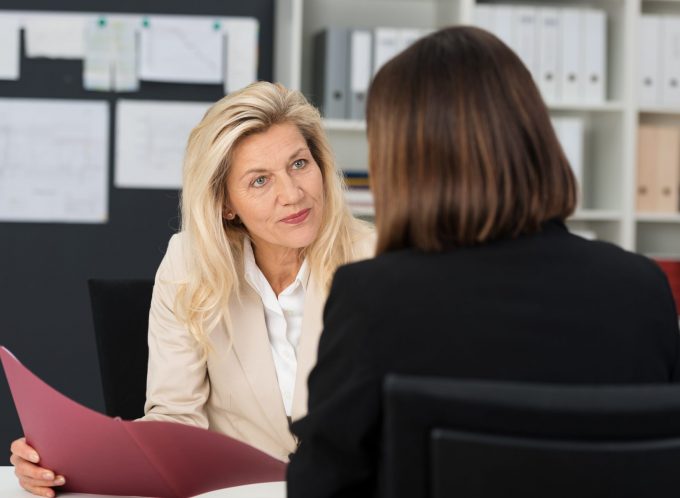 Following the review of the Fair Work Act 2009 conducted earlier this year, the federal government has introduced a number of Bills into the Parliament to reform the Act. One of the Bills is the Fair Entitlements Guarantee Bill 2012 which was introduced to provide for financial assistance for workers who have not been fully paid for work done for insolvents or bankrupts.

In discussing the Bill, Minister for Employment and Workplace Relations, Bill Shorten said:

“The Bill reflects the existing protection under the General Employee Entitlements and Redundancy Scheme of 4 weeks redundancy for every year of service. However the Coalition proposed an amendment to cap this entitlement at 16 weeks only thereby reducing existing protections for workers in difficult circumstances.

I am therefore very pleased the Opposition’s amendment was defeated and Australian workers who have loyally worked for companies for years, will continue to get the protections they deserve now under a statutory scheme.

Many of the workers who would have felt the brunt of the Coalition’s amendments are mature aged employees who often find it more difficult to re-enter the workforce compared to (sic) their younger counterparts.

Employees are often given little to (sic) no warning when a company goes under and this is our way of trying to ensure that they are not disadvantaged through situations they have no control over.”

(a) to provide for the Commonwealth to pay advances on account of unpaid employment entitlements of former employees of employers in cases where:

(i) the employers are insolvent or bankrupt; and

(ii) the end of the employment of the former employees was connected with that insolvency or bankruptcy; and

(iii) the former employees cannot get payment of the entitlements from other sources; and

(b) to allow the Commonwealth to recover the advances through the winding up or bankruptcy of the employers and from other payments the former employees receive for the entitlements.

To be eligible for an advance under the Bill a person must firstly satisfy the general requirements set out in Section 10 which are:

(a) the person’s employment by a particular employer has ended;

(b) after the commencement of this Section, an insolvency event happened to the employer;

(c) the end of the employment;

(i) was due to the insolvency of the employer; or

(ii) occurred less than six (6) months before the appointment of an insolvency practitioner for the employer; or

(iii) occurred on or after the appointment of an insolvency practitioner for the employer;

(d) the person is (or would, apart from the discharge of the bankruptcy of the employer be) owed one or more debts wholly or partly attributable to all or part of one or more employment entitlements;

(e) the person has taken steps, so far as reasonable, to prove those debts in the winding up or bankruptcy of the employer;

(g) when the employment ended, the person was an Australian citizen or, under the Migration Act 1958, the holder of a permanent visa or a special category visa;

(h) an effective claim (see Section 14) that the person is eligible for the advance has been made to the Secretary by or on behalf of the person.

Other exclusions from eligibility are contained in Subdivision (B) of Part 2 of the Bill, a copy of which is obtainable from ComLaw at: Click Here