› Blog Articles › How long should it take to settle my personal injury claim? 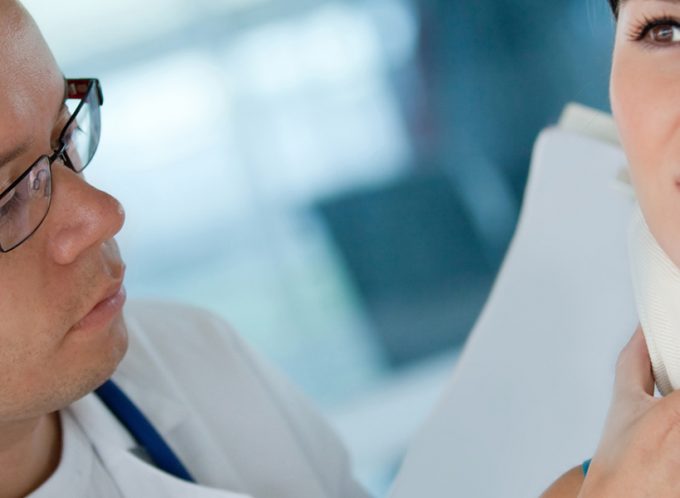 It’s my estimate that about 80% of personal injury claims that progress to the commencement of legal proceedings settle. Therefore, you will probably have the opportunity to settle your claim without needing a judge to determine it.

However, as the saying goes “it takes two to tango”… and if either you or the insurer have unreasonable expectations as to the amount of compensation due to you, your claim is unlikely to settle.

See Also: What is a catastrophic injury claim?

Ensure your claim is progressing as quickly as it should

That being the case, the important thing is to ensure that your claim is progressing as quickly as it should. Not as quickly as someone else’s claim should progress as quickly as your claim should progress. In that regard, your claim is different to every other claim… your injuries, your losses and your needs are specific to you. For example, if your injuries are relatively minor, it is likely they will stabilise more quickly such that your losses and future needs will also be able to be assessed more quickly. However, if your injuries are very serious, even catastrophic, stabilisation of your injuries and the assessment of your losses and future needs will take much longer possibly a number of years. For example, if you have a below knee amputation, it will not be possible to properly quantify your future needs until it is known whether your stump will support a prosthesis.

We would be guided by your rehabilitation team in determining when your injuries have sufficiently stabilised to enable your claim to be properly quantified. Once your claim is able to be properly quantified, it should be and the details provided to the insurer. If the insurer doesn’t shortly thereafter agree to a settlement, albeit compromised as appropriate, then legal proceedings should be commenced.

Your claim will then be subject to the court’s timetable, and in most cases should progress to a hearing within 12 to 18 months thereafter.

You might be wondering why you would agree to a compromised settlement with the Insurer. There are a number of reasons why including, for example: the evidence in support of some aspects of your claim may be weak; you don’t want the stress of being involved in a legal proceedings; or, you just want the whole thing over and done with now because “I’m sick of being poked and prodded by doctors for my lawyer and the insurer”.

It goes without saying that being a claimant involved in a personal injury claim is an unpleasant experience.

It is very likely that you will become very frustrated with the claim process and generally get ‘sick and tired’ of it.

However, you should not make it the experience even more regrettable by agreeing to a settlement before you are in a position to be fully informed as to its value. Once you know the value, by all means compromise to get a quicker deal but do that armed with knowledge, not from a position of ignorance.