› Blog Articles › Drug and Alcohol Testing in the Workplace 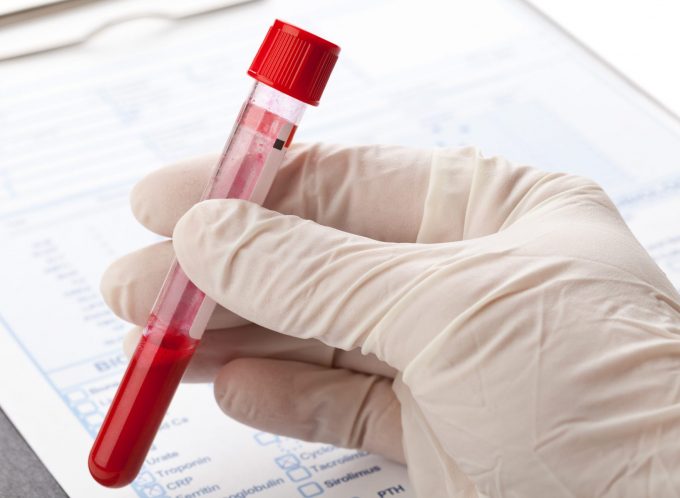 Does drug and alcohol testing fall under OH&S initiatives?

A recent decision by the Full Bench of the Fair Work Commission (FWC) has confirmed the importance of employer occupational health and safety initiatives in the workplace. This most recent case in the building and construction industry involved a subcontractor requiring its employees to comply with the random workplace drug and alcohol testing procedures imposed upon it by the principal contractor’s “Fitness for Work” policy.

Despite the union’s argument that:

The Full Bench ruled that the absence of a provision specifically for drug and alcohol testing (or other safety initiatives for that matter) in the Enterprise Agreement did not prevent the employer from directing its employees to submit to drug and alcohol tests at work.

It also rejected the notion that such a requirement amounted to an extra claim.

Much to the union’s dissatisfaction, the Full Bench ruled that the risks associated with drugs and alcohol in the workplace have long been recognised by the tribunal and that it was not unreasonable for the employer to require its employees to undergo drug and alcohol testing.

This case reinforces that:

an employer is entitled to direct reasonably its employees to comply with OH&S policies and participate in OH&S initiatives, particularly in high risk industries such as building and construction.

Our 3 recommendations for employers include:

(1) Ensure any OH&S initiatives are reasonable in the circumstances, having regard to the work environment.

(2) Comply with your “duty to consult” with employees when introducing or making changes to OH&S policies, procedures and initiatives.

(3) Establish a relevant policy that relates to drug and alcohol testing in the workplace or include an express provision in your employment contracts and/or enterprise agreement which require employee’s commitment and agreement to comply with your workplace OH&S policies and procedures.