› Blog Articles › Workplace Bullying: The new proposed laws and what they could mean for employers 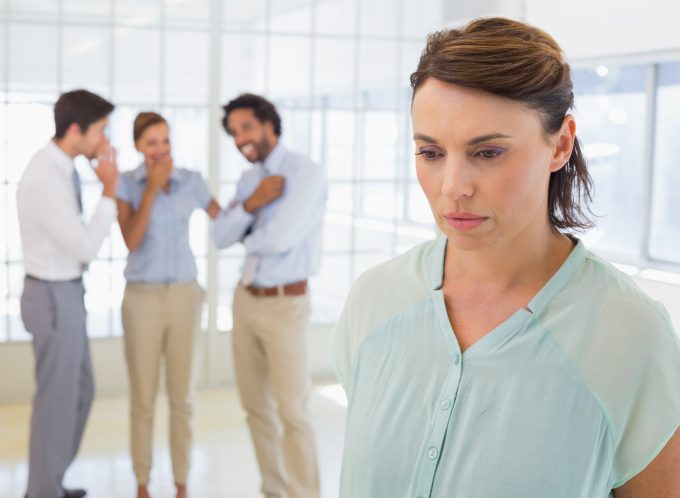 Workplace bullying and harassment is a serious issue impacting many businesses across Australia and it’s been on the rise over the last few years. A study of adult workers in 2010 by the Workplace Bullying Institute (WBI) found that 35 per cent had suffered from some form of bullying in the workplace, in the form of being verbally abused, the target of offensive conduct (intimidation) or sabotaged. Another study in 2011 by the Society for Human Resource Management (SHRM) found that 1 in 4 professionals claim to have been bullied at some point during their career and that 20 per cent of all workplace bullying takes place on social media. To drive home the seriousness of this issue, and bullying in general, in 2012…

more than 2,500 people committed suicide in Australia and in more than 80 per cent of cases, bullying was found to be a major contributing factor.

The Australian Federal Government has recently taken notice (on 21st March 2013) and has proposed an amendment (Fair Work Amendment Bill 2013) to existing laws (Fair Work Act 2009 Cth) to give the Fair Work Commission (FWC) the power to deal with workplace bullying complaints by conducting investigations. The new Bill is expected to become effective from 1st July 2013. At the recent launch of the Bully Free Foundation in Melbourne, Julia Gillard said:

“that if the proposed amendments are enacted by Parliament bullying victims would be able to have their complaints heard ‘quickly and affordably’, with the focus of the investigations being to stop bullying before ‘it goes too far'”.

This means that any worker who ‘reasonably believes’ they are, or have been, the victim of workplace bullying will be able to apply to the FWC to have an investigation conducted into the matter and have their grievances heard.

If the FWC investigators determine that workplace bullying is currently taking, or has taken place in the past, and there is a risk that bullying will continue in the future, the FWC will issue an order to the victim’s employer to have them immediately stop the bullying.

In this regard, a “worker” is ‘any person who carries out work in a capacity for another person who is conducting a business; including contractors, volunteers, apprentices and even students who are on work experience’. “Bullying” is also defined as being ‘repeated, unreasonable behaviours directed towards a worker or group of workers that creates a risk to health and safety’.

It does not include ‘reasonable management practices’ related to performance management or disciplinary action.

For example, a worker who feels stressed because they cannot hit their sales target by a set deadline could not claim that they are being bullied.

The FWC will deal with applications for investigations as a matter of priority, with all matters being listed for consideration within 14 days. In considering the terms of the order following the investigation, the FWC will take into account whether they are already internal procedures in place for the handling of workplace bullying complaints. Examples of the orders that the FWC will make under the Bill include an order requiring:

Once an order has been issued by the FWC, any person who contravenes the order would be liable to a maximum penalty of $10,200. There is also a civil penalty offence for the employer if they fail to comply with any order issued by the FWC.

The new Bill represents a significant change to the current legislation. Prior to the Bill’s introduction, bullying could only be officially raised as an example of conduct that may breach adverse action provisions within the Fair Work Act or unfair dismissal laws. Also, current laws in each state and territory only give the work health and safety regulators the authority to investigate serious bullying allegations, and if necessary, to prosecute perpetrators. This means, prior to the Bill, workers themselves had no way to personally initiate a prosecution.

What could these new proposed laws mean for employers?

If you have any questions about workplace bullying and harassment, please do not hesitate to contact our Employment Law Team.