› Blog Articles › What are valid reasons for a family emergency when giving employees carer’s leave? 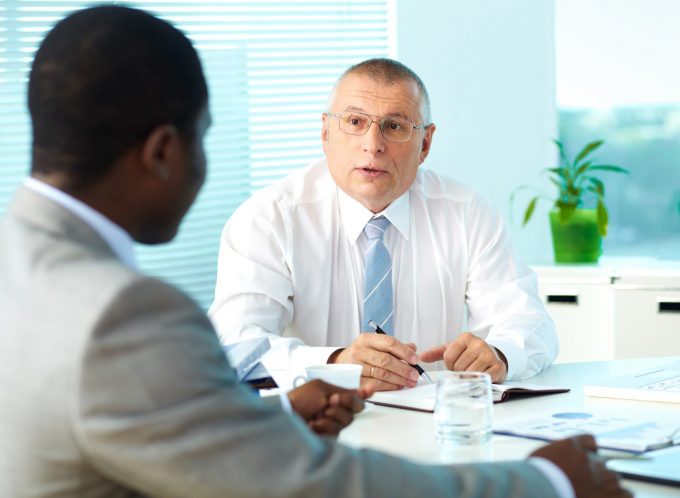 Even though employees have these entitlements, it is often unclear when they should be allowed to take leave. For example, in relation to the most common reason given for taking leave, what constitutes a family emergency?

What constitutes a family emergency?

This question was recently considered in the case of Klowss v Groote Eylandt Mining Company Pty Ltd (C 2013/1515). In this instance, the employee (Mrs Klowss) and her husband both worked for a mining company. They lived in Cairns and they worked identical seven-days-on, seven-days-off rosters. They also had a 14 year old son who would stay with family while both parents worked and when family members were not available, a babysitter was arranged.

An issue occurred four days before one of their shifts was due to start. Their babysitter had experienced a family emergency and had to leave Cairns at short notice. With no family members available to look after her son, Mrs Klowss was forced to contact the company and tell them she was unable to attend her shift as a result of her own “family emergency”. The company had no issue with her missing the shift, but classified the additional leave as annual leave. Mrs Klowss believed it should have been classified as carer’s leave, as she was required to provide the care due to an emergency. They proceeded to the Fair Work Commission (FWC).

Section 97 of the Fair Work Act (FWA) provides that an employee may take paid personal/carer’s leave if the leave is taken:

The FWC ruled in favour of Mrs Klowss with Vice President Lawler stating that:

“The unavailability of the babysitter due to the family emergency did amount to an unexpected emergency affecting the son of the applicant and accordingly the applicant was entitled to carer’s leave.”

It was accepted that the 14 year old son could not be left alone for a seven day time period and it was also accepted that Mrs Klowss took the only option available to ensure the safety and care of her family, despite the company arguing that Mrs Klowss could have found an alternate care arrangement for her son.

What does this mean for employers?

I take the view that we haven’t seen the last of the FWC, or the Courts more generally, assisting us to interpret what “unexpected emergency” means in the context of S97 of the FWA. I’m not convinced VP Lawler got it right in this case.

However, on the basis of this decision, employers should be aware that the meaning of “emergency” in the context of S97 of the Fair Work Act may mean something less than its ordinary meaning which essentially is – “a serious unexpected and often dangerous situation requiring immediate action”.

If you are unsure about whether your employee’s situation constitutes them being awarded carer’s leave, feel free to give me a call to discuss your circumstances.