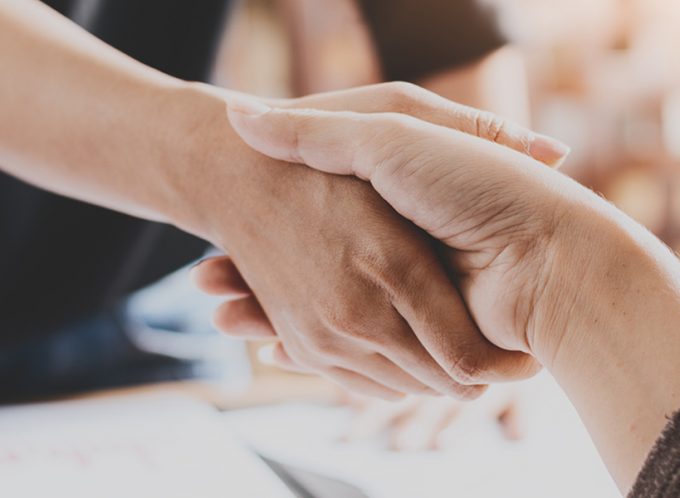 Work from home arrangements: Employers’ directions need to be lawful and reasonable

Employees owe various duties to their employers. Some of these duties are express terms in documents, like the employment contract, whereas other duties are implied. One example of an implied duty is the duty of an employee to obey lawful and reasonable directions given by the employer.

This begs the questions, does the employer’s direction need to be both lawful and reasonable? Or will the employer still be protected by this implied duty if the direction is lawful, but unreasonable?

The Fair Work Commission considered this issue in the recent case of Parkes v Fat Prophets Pty Ltd [2017] and found that the direction given to the employee, that he relocates to Sydney or lose his job, was a lawful but not reasonable direction.

At the time the direction was given, the employee was residing in Byron Bay after coming to an arrangement with his employer that he could work remotely. There was no formal agreement documenting this arrangement.

The employee was awarded $8,350.38 compensation because the dismissal was deemed to be harsh, unjust and unreasonable.

This case shows that employers need to consider whether the directions they given to their employees are both lawful and reasonable, in order to minimise the risk of a successful claim being made by an employee.

This case also highlights the importance of documenting any agreement between employers and employees to reduce the likelihood of disputes arising down the track. Employers should also be aware that if an employee is covered by a modern award or enterprise agreement and a work from home arrangement forms part of an “individual flexibility agreement”, then the agreement must be documented (including details of how the employee is better off overall) and kept as a time and wages record.

If you have any questions about lawful and reasonable directions in employment, you can contact our Employment Law team to discuss this further.