› Blog Articles › When is a real estate agent the effective cause of the sale of a property? 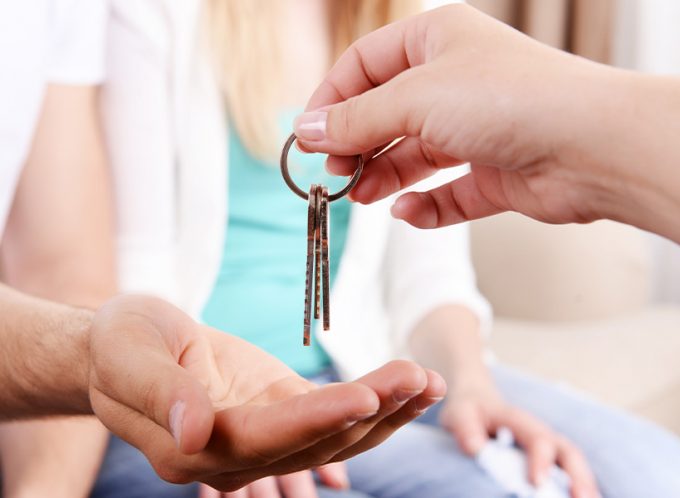 On the 3rd of September 2020, NSW’s Court of Appeal handed down a decision in relation to an agent’s entitlement to commission. It revisited what “the effective cause of the sale” of a property means, in the context of a non-exclusive agency agreement. The Court of Appeal essentially confirmed the view it took in 2005 when it was called upon to decide the same issue. A summary of the recent case follows.  I trust you will find it interesting, if not useful.

Over the period from 2012 to 2015, the vendors engaged various real estate agents to sell their property. They entered into a written agreement with the first agent (Agent 1) in 2015. Agent 1 was engaged on a non-exclusive basis. The agreement conferred a right on the Agent 1 to be paid commission if Agent 1 was “the effective cause of the sale” and if a purchaser “has been effectively introduced” by them.

On 27 December 2017, the purchaser attempted to contact Agent 1 to arrange a meeting with the vendors. Agent 1 was overseas, not to return for a few weeks. The purchaser then contacted another agent, Agent 2, to look at other properties. Agent 2 had also entered into a non-exclusive agency agreement with the vendors for the sale of the property. The vendors received a call from Agent 2 on 28 December 2017. Agent 2 told the vendors that she had received a call from the purchaser who had told her that “she does not want to deal with [Agent 1] anymore” and that “…you want more than $5 million”. The vendors replied, “we have not changed our position, we will not accept less than $5 million”.

Late in the evening of 28 December 2017, the vendors emailed Agent 2. The vendors advised Agent 2 that the vendors were “indeed willing sellers” but that until they received her call, they “had resolved to take [the property] off the market”. The vendors stated that they were willing to accept a price of $5 million with a further $125,000 for certain machinery and they were “not interested in any counter-offer”. Agent 2 forwarded the vendor’s email to the purchaser’s and 30 December 2017 the purchasers made an offer which was accepted by the vendor.

As for when any commission might be earned, clauses 1.2 and 3.1 and 5.3 of the agency agreement provides that:

3.1   Remuneration – The Licensee shall be entitled to the remuneration set out in Item C of the Particulars (“the Remuneration”) in the following circumstances (where the Licensee is the effective cause of the sale):

In this case the Court made the following pertinent comments:

“It is simply insufficient [for an agent] to rely on the introduction alone” as giving an entitlement to commission.

“this Court can be confident that [Agent 1] could not have taken the steps that Agent 2 did in late December 2017 to secure a sale because he was in another country and was effectively uncontactable”.

“…Agent 2’s “crucial” intervention was able to resuscitate the transaction, namely by clarifying [the vendors’] position and that they were genuine sellers”.

“In this case the agent rendered himself unable to sell the property by departing overseas and becoming effectively uncontactable. The seller began to look elsewhere. …and…Agent 2 was able to effect the sale whereas Agent 1 was not”.

Agent 1 was not entitled to any commission.