› Blog Articles › When can I defend myself from an assault in NSW? 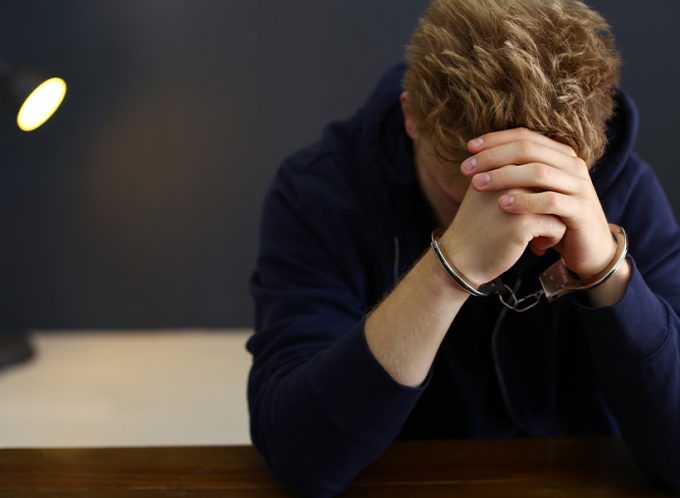 Have you ever been out on a weekend, enjoying yourself with friends or family when suddenly you have found yourself in a situation where you’re being threatened with violence? Perhaps you’re at home and an intruder breaks in?

Before you know it, you’re faced with a terrifying situation of having to defend yourself or your family from your attacker.

What does the law say about acting in Self Defence?

Pursuant to the Crimes Act 1900 you are not responsible for a criminal offence if your actions were in self-defence:

When can I act in Self Defence?

You may act in self-defence to:

To assist, some examples are set out below

It’s late in the evening and you decide to take the bins out. Upon walking into the backyard to collect the bins you see an intruder trying to steal your bike. The intruder sees you, panics and runs up your driveway with your bike to escape. You then take out a gun and shoot the intruder. A Court would more than likely consider your actions unreasonable in the circumstances. Your act may not be considered self-defence, even if you met the first test. Why? Because there are more reasonable options available to you in the circumstances, i.e. tackling the offender and performing a citizen’s arrest.

In contrast, let’s say you’re at a pub. For some unknown reason, a patron at the establishment looks at you and says “what are you staring at?”  and then proceeds to act aggressively towards you. You tell the person numerous times to leave you alone and that you are minding your own business. The patron continues to move towards you, fists clenched and making gestures that he/she is going to strike you. You feel threatened and perceive there is no other way for you to avoid being struck by the person, than for you to strike him/her. The law may (and has in the past) consider this a reasonable pre-emptory action that you took to defend yourself from an attack.

All individual matters will turn on the evidence relating to the act of self-defence, for example, the imminence of a threatened attack or the availability of other remedies to the accused, such as retreat.

At times, self defence can be a complicated area of law.  It is important you speak with a lawyer about your matter before you choose to speak to Police or invoke your right to silence.

If you need assistance or have been charged with an offence, please contact us.