› Blog Articles › What is a void marriage? 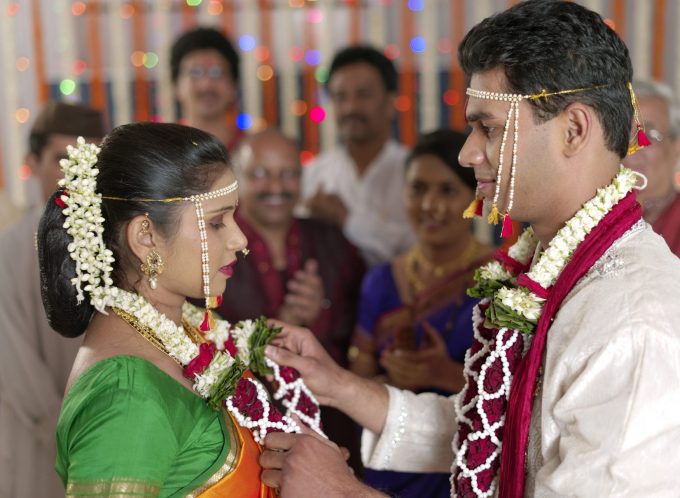 The rate of divorce has increased since the 1970s, due to shifting attitudes of society and the availability of no-fault online divorce. However there are some people who, for religious and cultural motivations, want their marriage nullified. This article will consider this very old, occasionally used, and much misunderstood remedy of nullity in the family law jurisdiction.

A decree of nullity is granted when a marriage is considered void.

The notion of a void marriage in modern times has the same meaning that it always had in law; primarily that a marriage is not valid because one of the essential elements for a valid marriage is missing.

A void marriage occurs where the parties have participated in a marriage ceremony but the ceremony has failed to have legal effect either due to a fault in the ceremony or one of the parties not having legal capacity to marry. Participation in some kind of recognisable marriage is essential for obtaining a decree of nullity.

When may the marriage ceremony not have legal effect?

When may a person not have legal capacity to marry?

A decree of nullity

The principal form of relief for a void marriage is a decree of nullity.

A decree of nullity issued by the Family Court of Australia is not recognised by the Catholic Church under Canon Law or by the Islamic faith under Sharia Law. The Catholic Church requires a decree of nullity to be issued by the Catholic Tribunal under Canon Law. The Islamic Faith requires a divorce to be issued in accordance with Sharia Law. If an Islamic couple is not divorced pursuant to Sharia Law the Husband can still insist his Wife is his Wife and she will be unable to remarry.