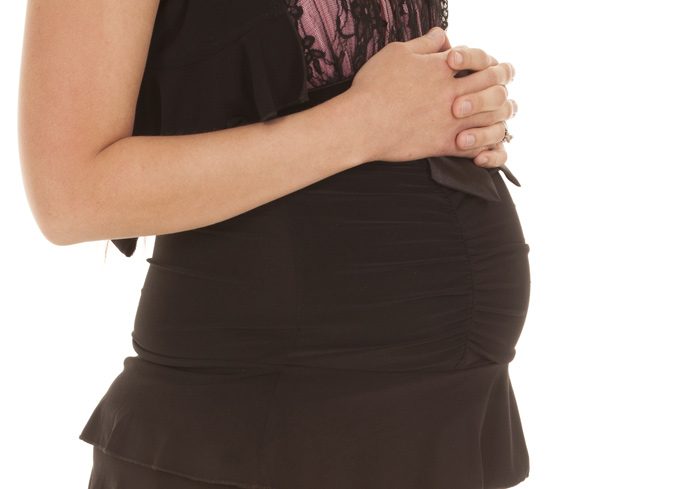 The Fair Work Ombudsman (FWO) has commenced a prosecution against a Perth company and one of its managers for alleged pregnancy discrimination.

The company operates a Childcare Centre.

FWO alleges that after the manager became aware of an employee’s pregnancy, the manager, on behalf of the Company, in addition to pressuring the employee to resign, reduced her hours of work and misrepresented to her that she was not entitled to maternity/parental leave. FWO alleges such conduct amounts to a constructive dismissal for an unlawful reason.

The case is listed for hearing in the Federal Court in Perth early next month.

The manager and the Company face maximum penalties per breach of $6,600 and $33,000 respectively.

This will be the fourth pregnancy discrimination case prosecuted by the FWO this year. Two of those cases are complete with penalties totaling nearly $30,000 imposed.