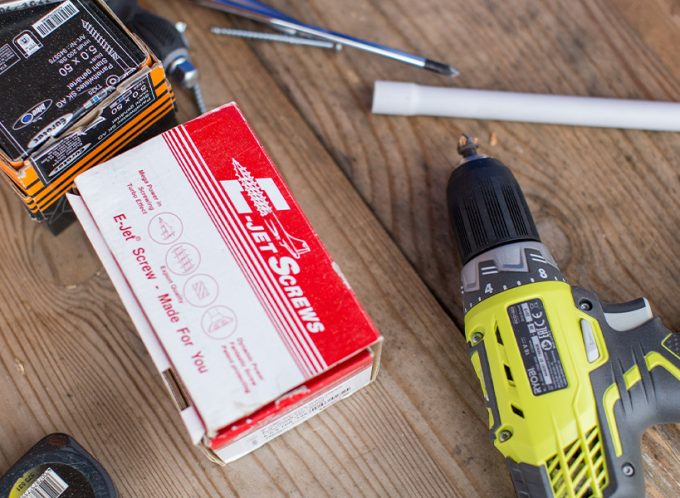 The any occupation definition of total and permanent disablement varies from insurance policy to insurance policy; but generally, the definition contains two limbs. The first limb requires that the insured person is unable to follow his or her usual occupation by reason of accident or illness for six consecutive months from the date of disablement. The second limb requires the insurer to form the opinion that the insured person is incapacitated to the required extent; usually that is, “is unlikely ever to be able to engage in regular remunerative work for which the Insured Person is reasonably fitted by education, training or experience.”

Mr Smith is your typical claimant.

He was born in 1981, leaving school aged 16 before completing an apprenticeship, qualifying as a tradesman roof plumber.

In 2001, Mr Smith suffered an injury to his lower back when lifting metal roof and wall sheets. The injury caused pain to radiate down the back of his left leg. He was diagnosed with a disc prolapse at the lumbro-sacral level with displacement of the left S-1 nerve root.

The re-injury occurred when Mr Smith was again lifting heavy sheeting. He noticed soreness in his back and developed sciatica pain in his right leg. Mr Smith was diagnosed as having suffered an L5/S1 central disc protrusion. In late 2011 Mr Smith ceased working.

The insurer accepted that Mr Smith would not return to his pre-injury duties as a tradesman but declined the claim. In the insurer’s letter declining the claim it stated that:

The Member’s current restrictions include no heavy lifting and manual work in his previous role as a roofing plumber/tradesman. The Member’s treating doctor specialist, Dr Marshman, believes that he has a fitness for office or sedentary occupations and non-manual store type work.

The insurer required Mr Smith to be examined and assessed by way of a functional capacity evaluation and vocational assessment to determine what sedentary or light impacting manual duties he could perform. Based on the examination of Mr Smith’s education, training and previous work experience, the insurer identified that he could be considered for the following occupations: retail sales (hardware); courier/delivery driver; console operator; and, customer service advisor/telemarketer.

Reconsideration and the insurer’s second refusal

Mr Smith sought a reconsideration of the insurer’s decision;  he relied on a report from a doctor who expressed the opinion that:

His [Mr Smith’s] condition is stable, but his prognosis is guarded. His symptoms are not going to resolve satisfactorily and he will have permanent physical limitation. Specifically, I assess him as permanently unfit for repetitive bending, lifting and twisting, or medium periods of sitting, standing or walking. His back will permanently prevent him from being engaged in his pre-injury work environment.

Theoretically, he might be fit for a sedentary job, avoiding the aforementioned physical restrictions, preceded by the appropriate vocational rehabilitation, but his work environment will need to be very friendly in terms of generous sick leave, an understanding boss, and strict occupational health and safety parameters.

Even so, his lumbar spine will remain susceptible to repeat soft tissue injury from innocuous physical events.

The insurer confirmed its earlier decision.

Mr Smith commenced legal proceedings in the District Court of NSW, and the proceedings culminated in a hearing before a judge. Ultimately, the question for the judge was:

Did the insurer breach the policy [by declining Mr Smith’s claim]?

The insurer is under a duty of good faith to have regard for the interests of Mr Smith.

Where, under a contract of insurance, an element of the insurer’s liability is expressed in terms of “the opinion of the insurer”, the insurer is obliged to act reasonably in coming to its opinion.

Unless the opinion reached by the insurer can be shown to have been unreasonable based on the material then before the insurer, the decision of the insurer cannot be successfully attacked on this ground.

What does “is unlikely ever to be able to engage in regular remunerative work for which the Insured Person is reasonably fitted by education, training or experience” (“the ETE clause”) mean?

The judge in Mr Smith’s case held as follows:

The insurer’s decision is wrong in law, in that:

(1) It took too narrow a view of the concept of “unlikely to be able to engage in Regular Remunerative Work”, and in particular failed to have regard to the psychological obstacles and competitive disadvantages that would adversely impact the plaintiff’s ability to gain employment, thus failing to take into account significant components of the plaintiff’s incapacity; and

Mr Smith successfully challenged the insurer’s decision. He was found to be entitled to the $100,000 benefit.