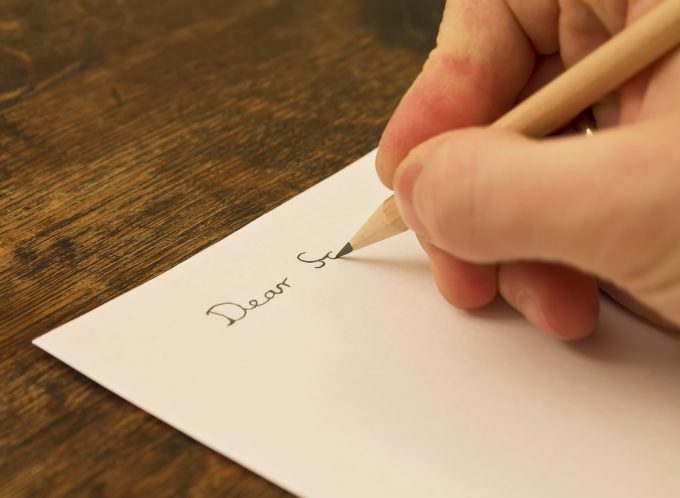 Families and lives can be complex and for various reasons, both good and bad, a person may not wish to leave their Estate, or a portion of their Estate, to someone who may be entitled to it under the Family Provision Act (which deals with contested Wills).

There are hundreds of reasons why you might want to leave someone out of your Will or not provide much for them in your Will. In this scenario, you would obviously not want the same person you left out, or didn’t provide much for, to contest or challenge your Will in the future.

Unfortunately, it is not always possible to stop a Will from being disputed, but what you can do is create a document that details your reasoning. Such a document will be considered as evidence by the Judge when they make a decision about how your Estate will be distributed in the event of a disputed Will. This is detailed in Section 100 (5) of the Succession Act 2006.

A “document” is essentially a personal message that explains your reasoning. It can be a hand-written note, video or audio recording, or a formal statutory declaration.

When I’m in the process of drafting a Will, I often suggest that my clients prepare either a letter in their own handwriting that clearly states the reasons or the circumstances that have lead them to make any decisions regarding how their Estate is to be distributed. In my experience, a handwritten note is less likely to be misinterpreted in the event of a disputed Will.

The importance of the letter being in your own hand-writing is because it serves as proof that no-one interfered; a solicitor did not tell you what to write or prepare something for you to sign, nor is it someone saying what they think you meant. Instead it becomes a powerful document that can help support what you want to happen with your Estate and assets after you’re gone.

In the end you have no control over what will happen after you pass away, but your handwritten letter will serve as a voice to your reasons and wishes. A Judge won’t know you and thus won’t know the thought process behind your choices. A letter allows you to speak directly to the Judge and your beneficiaries.

Finally, it is important to note that any such “document” has to be drafted or recorded during the Will drafting process. The document should support and/or back-up what is expressed in the Will. If the document contradicts or attempts to negate what is expressed in the Will, it runs the risk of either being ignored as evidence or it could actually override the Will altogether, as was the case in the Estate of Wai Fun Chan [2015] NSWSC 1107.