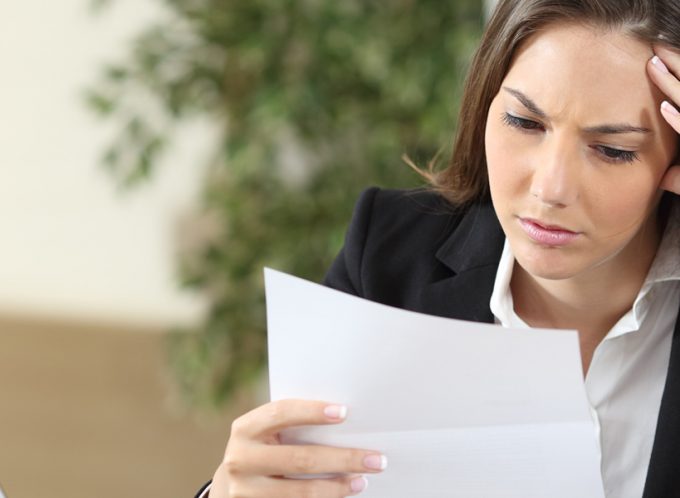 When adding a right of termination to a contract, it’s important to have a lawyer draft the agreement in clear terms to eliminate any ambiguity around when such action can be taken. Additionally, a lawyer should also be consulted before exercising a right to termination, as terminating a contract without cause can be a costly mistake! A recent NSW Court of Appeal case illustrated this fact when a terminated sale of land contract ended up costing a prospective purchaser $146,0000.

What does “by completion” mean in a contract for sale of land?

Late last year the NSW Court of Appeal was required to determine whether the terms of a contract for sale of land (contract), which required a vendor to comply with council notices and orders “by completion”, meant compliance was required by the completion date specified on the front page of the contract, or merely by the time of settlement. The prospective purchaser purported to exercise a right of termination of the contract, which the vendor disputed, with the vendor keeping hold of the $146,000 deposit.

Prior to putting the property (vacant land) on the market, the vendor undertook works on the land without council approval. The council issued him with notices requiring the works to cease and for the property to be remediated.

The vendor did not comply with the notices and put the property on the market for sale by auction. The successful bidder (the purchaser) bought the property for $1.46m.

The contract for sale of land (the contract) contained:

The completion date as expressed in the contract was 20 June 2015, by which date the vendor had not carried out the remediation work as required.

On 29 July 2015, the purchaser sent a notice of termination to the vendor. The vendor disputed the termination of the contract, retaining the $146,000 deposit.

The purchaser’s appeal was dismissed.

The Court of Appeal found that the requirement for the vendor to fulfil his obligations regarding the council notices and orders “by completion” meant by the time completion actually occurred, rather than by the completion date expressed in the contract (20 June 2015).

The Court of Appeal found that throughout the contract the term “completion” was used frequently and “it was clear from those clauses that the term “completion” meant the date of actual settlement of the sale rather than the date initially contemplated by the contract at which settlement would occur.” The vendor was entitled to keep the $146,000 deposit.

This case illustrates not only the importance of drafting the contract in clear terms, but also that rights of termination should be exercised cautiously.

If you need assistance with a contract, or have any questions regarding the above, feel free to contact myself or one of our team or call us on 1800 994 279.