› Blog Articles › Resign or be fired? 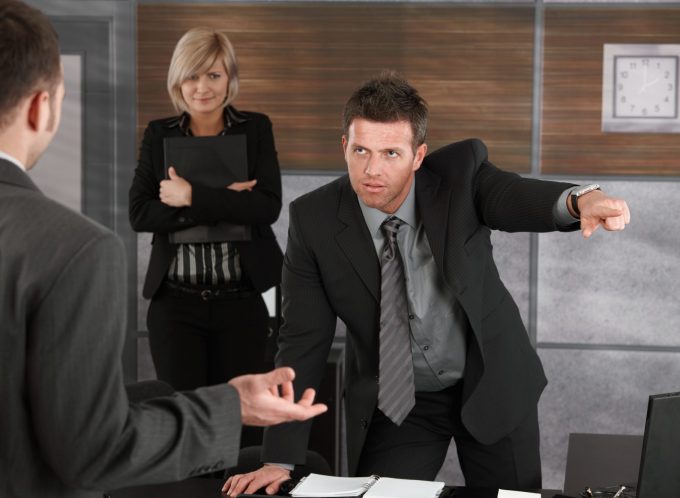 When faced with the need to terminate the employment of a worker, sometimes employers will offer the employee the option to resign or face termination of employment. In this situation the employee may feel like they are being forced to resign. Often this approach is taken for two main reasons:

Contrary to popular belief, an employee who resigns under these circumstances still has grounds to make an unfair dismissal claim (subject to them meeting the normal eligibility criteria) on the basis of what is referred to as a “constructive dismissal”. In other words, the employee had no alternative but to resign from their employment due to the actions of the employer (in this case the ultimatum of ‘resign or be fired’).

If successful with such a claim, the employee’s separation will be treated as a dismissal and not a resignation.

Whichever way it goes, employers should not give up the privilege of treating a termination as a resignation too easily, unless it is agreed to as part of a formal settlement agreement.

For further information about what it means to provide an employer with indemnity by signing a Deed of Release, read this article.

For advice and assistance in these matters, including the drafting of a termination of employment letter, please contact our Employment Law Team.