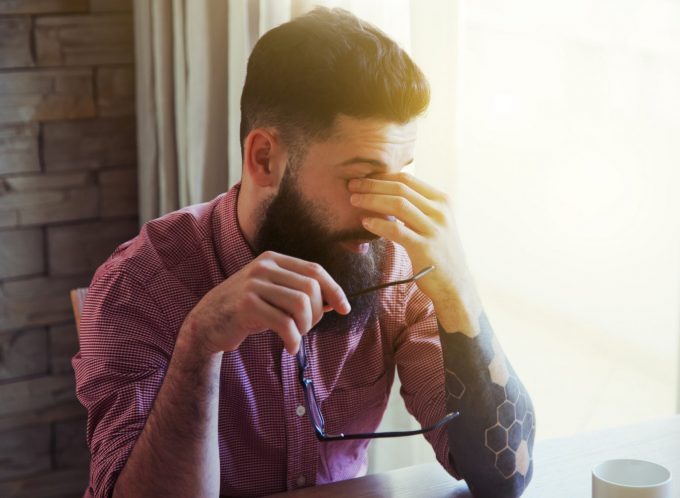 A recent Decision of Fair Work Commission (FWC) provides further guidance on what are relevant considerations for an employer when considering an employee’s request for flexible work hours or arrangements.

“An employer and employee covered by this enterprise agreement may agree to make an individual flexibility arrangement to vary the effect of terms of the agreement.”

“It can be immediately seen that this is a facilitative clause and is not a mandatory one, however this clause does not mean that an employer could refuse to agree to a request for artificial or capricious reasons otherwise the opportunities provided by the clause, particularly in relation to employees with family responsibilities, would be illusory. Therefore, it is appropriate to examine the circumstances of this case to test both the genuineness of the request and the basis upon which the refusal was made.”

Relying on this provision, one of Council’s employees, Mr Hickey, requested that his standard hours of work, 7.30 am to 4 pm, be changed to 8.30 am to 5 pm. DP Smith summarised Mr Hickey’s position as:

Mr Hickey has recently become a single parent and has a nine year old son. His present arrangements are that he takes his son to his parents (aged 80 and 70) in the morning, who escort his son to the bus at the appropriate time. After school his son is picked up by taxi and taken to after-school care. Mr Hickey has flexibility with after-school care but he wishes to relieve his parents of the responsibility of looking after his son before school, and of him having to travel on the bus. Mr Hickey has been actively seeking before-school care arrangements.

“Council submits that all functions and supervision is structured around a 7.30 a.m. start and a 4.00 p.m. finish, and that if Mr Hickey started an hour later, it would have a deleterious effect on its crewing for that hour and Council would have to specially transport him to the work site both before and after work. After 4.00 p.m. until 5.00 p.m., when Mr Hickey wishes to work, he would not be supported by other members of the crew such as traffic management and staff, and that if work could be performed, he would be working alone without appropriate or adequate backup in the event of an incident.”

It is the practice for team leaders to cease work at 4.00 p.m. at the depot unless there is overtime required. Ordinary hours end at 4.00 p.m. In addition, workshop staff would not be available if there was a breakdown in machinery. Mr Vaughan, the infrastructure services co-ordinator gave evidence on all of the operational issues which led him to the conclusion that the request could not be accommodated consistent with operational requirements of Council. There were a number of administrative matters also raised. An important matter was the weekly toolbox meeting which Mr Hickey would miss. These meetings usually deal with administrative and other occupational health and safety matters.

Finally, Council submitted that it does support flexible working patterns where possible and instanced some 34 requests where only two had been declined.

In finding for the Council, DP Smith concluded:

“It is clear that Mr Hickey is genuine in his application and is seeking to overcome the need to alter his hours of work. However I am also satisfied that Council has properly considered his request and examined closely the operational needs. I am satisfied that the refusal by Council is reasonable and therefore I find that it has properly applied clause 7.2 of the Agreement.”