› Blog Articles › Helping your child into the property market: Is it a gift or loan? 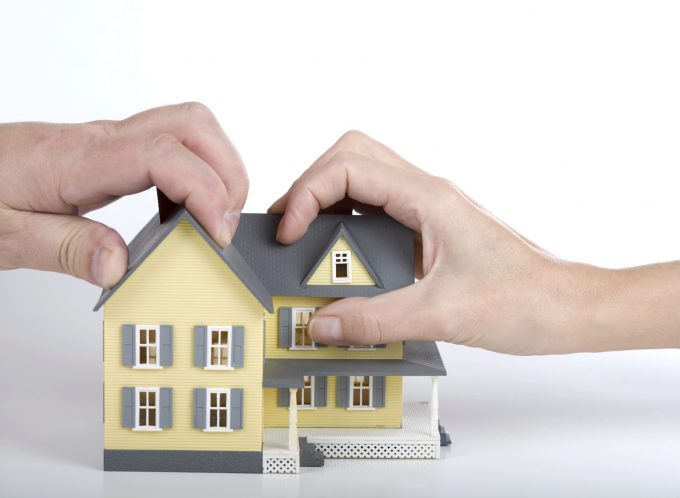 Helping your child into the property market… Gift or loan?

On 24 May 2018, the Supreme Court of New South Wales handed down a decision that highlights a risk for parents who provide financial assistance for their children to purchase property. Namely, were the funds provided by way of a loan or gift?

In this case, a daughter had purchased a property using funds partially provided from her father. However, following the purchase the relationship between father and daughter deteriorated, and the explanation each gave as to the purpose of the funds provided by the father were “starkly contrasting”, as expressed by the Judge.

The critical factual issue in the proceedings was whether the parties agreed that the father would provide $200,000 by way of an investment, as he alleged, or whether he contributed that sum as a gift to his daughter, as she claimed.  The father and the daughter gave starkly contrasting versions of their agreement, and there was no written evidence to support either side.

On 30 November 2010, the daughter exchanged contracts for the purchase of a property at Manly (the Property) for the agreed price of $562,500. The purchase completed soon thereafter. $200,000 of the money required to purchase the property, including payment of stamp duty and other costs, was about $600,000.

Two sides of the story

On the father’s account his daughter approached him in mid-2010 and said that she and her partner were looking to purchase a unit but could not afford to do so on their own. She asked her father he would be interested in putting in some money and joining her partner and her. The following conversation then took place:

Father: “Yes, that’s a possibility as an investment. I’ll need to see if I can get money from the bank though.”
Daughter: “We will pay you rent when we move in. Say one third of what the market rent would be.”
Father: “That sounds good because that can go towards the interest.”

In November 2010, she approached her father at his Dee Why office and had the following conversation:

Daughter: Dad, I would like to buy a place to live in. I want to live close to Manly, but I don’t have much of a deposit, although financially I have the ability to pay a loan. I did approach Mum, but she doesn’t have the money available.
Father: I would like you to get into the property market. I don’t want you to be renting anymore. I understand what you mean, it is hard to enter the property market, so I’d like to help you. I don’t have any money personally but I could approach Westpac who manage the business accounts and see if they would consider giving me a business loan as the business is growing, which I could give to you to purchase a property.
Daughter: Dad, thank you! That is so generous of you. Are you sure?
Father: Yes, I am sure. I want to help you get into the property market and giving you some money would be the best way to help you buy a property. However, I do have a condition that Chance [Russell, my then-boyfriend] is not put on the title with you as you really haven’t been together that long. If you broke up I would be essentially giving Chance half of my gift to you as he could get half of the property. The property has to be in your name. This is my gift to you, and only you.
Daughter: Yes, that is fine, I understand. It is a gift solely to me, I’m sure Chance will understand. Thank you again Dad, that is so generous of you.
Father: You’re welcome. I’m glad I’m now in a financial position where I can help you.”

The father was successful. The daughter was ordered to pay her father the sum of $379,000, being one third of the proceeds of the sale of the property.

The importance of a written agreement between family members

The lesson to take from this case is that both parties may have benefited from a well-crafted written agreement. I suspect it would have gone a long way towards alleviating the need for a two-day hearing in the Supreme Court, legal costs in excess of $200,000 (by my estimate), and would not have jeopardised the relationship between the father, daughter and grandchildren.

In all cases involving large financial sums and dealings between family members, it is important to consider engaging a lawyer to record the terms of the agreement. This helps provide clarity in the event of a deterioration in the familial relationship between parties. It also removes uncertainty as to terms, and demonstrates an intent to be legally bound to the agreement.

If you need assistance with an agreement, or have any questions regarding the above, please do not hesitate to contact myself or the team at Turnbull Hill Lawyers. We can be reached on 1800 994 279 or via email.