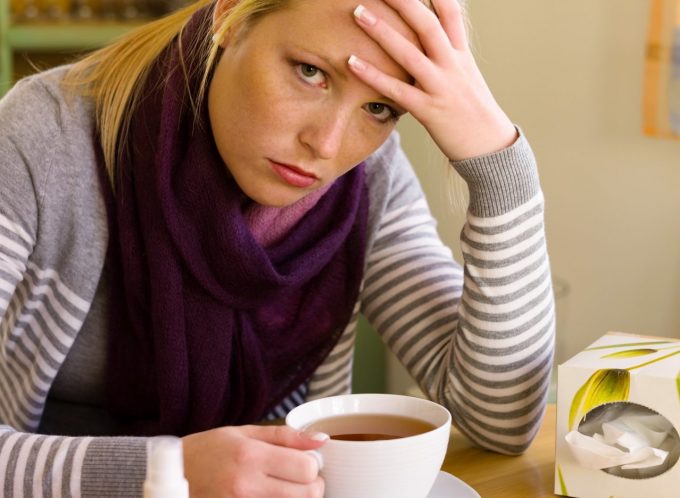 Fair Work Commission (FWC) has ruled that an employer was entitled to sack a worker who did not comply with a request for details of his extended sick leave and plans for returning to work.

P, the worker, was engaged in the IT industry. He went on sick leave in June 2009 and thereafter provided medical certificates in support of his absence, which certificates stated that his absence was due to “a medical condition”.

On 3 September 2009, P’s employer (SMS) emailed him and required P to provide SMS with details of the nature of his condition, when he expected to return to work, and any limitations he might face when he returned to work. SMS indicated to P that it needed this information to meet its OHS obligations and that, if a suitable role could not be found for him, that it might result in his employment being terminated.

SMS allowed P two weeks to respond. He failed to do so… instead he continued to behave as he had from the commencement of sick leave and submitted another medical certificate covering him until early October and added that he “would consent to an examination of his capacity to work once he was cleared by his doctor for a return to work”.

On 9 October 2009, SMS wrote to P again and gave him a final chance to respond to its request for information… he again failed to properly respond to SMS’s request and he was sacked for that reason.

In rejecting his claim, FWC found that although P was clearly unwell, SMS’s requests for information were legitimate and reasonable, such that P was obligated to provide the information sought.

If you have any questions, please contact our Employment Law Team.