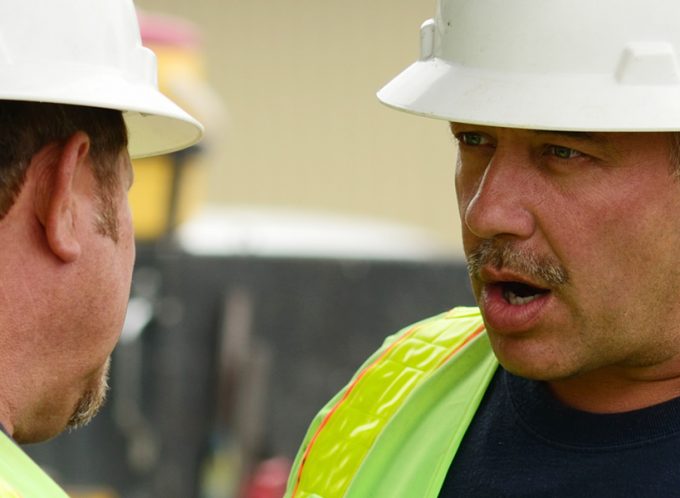 The recent Administrative Appeals Tribunal of Australia (AAT) decision in the case of Associated Translators and Linguists Pty Limited and Commission of Taxation [2010] AATA 260 has again highlighted the distinction between employees and independent contractors and the cost to business if the incorrect characterisation is made.

The Company had treated Mr Sani as an independent contractor. The Commissioner of Taxation initially ruled that Mr Sani was an employee of the Company’s for the purposes of the Superannuation Guarantee Act and thus the Company was forced to make superannuation contributions on Mr Sani’s behalf. The Company appealed this decision to the AAT.

The AAT found that the Commissioner’s characterisation of Mr Sani was correct in declaring him to be an employee as opposed to an independent contractor.

How did the AAT reach its decision?

The following factors indicate that Mr Sani was an independent contractor:

The following factors indicate that Mr Sani was an employee:

The AAT ultimately decided that:

The implications of this decision for the Company are far reaching. The Company has a panel consisting of over 1000 interpreters and translators.

Back pay for superannuation for a large number of employees over many years could cause severe financial hardship for a business.

Treating persons as independent contractors when they are in fact employees will affect entitlements such as annual leave, personal leave, minimum pay rates, Award entitlements, superannuation and workers compensation.

It seems from the evidence in this case that the business couldn’t have done much more to put it in a winning position against the Tax Office… the worker was clearly an employee. However, there are many situations where the true nature of the relationship is not clear and a well crafted Contractor Agreement supported by conduct consistent with the Agreement, could result in the Court concluding that a worker was a Contractor.

If you have any questions, please contact our Employment Law Team.