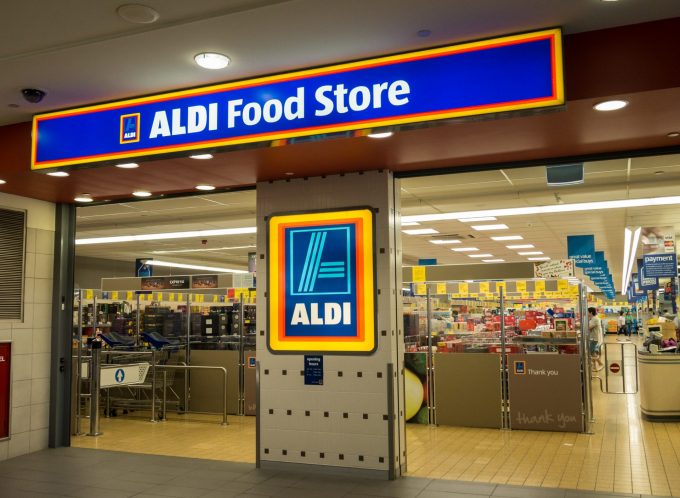 A woman injured while shopping for strawberries in an Aldi supermarket has had her judgment in the District Court upheld on appeal in the New South Wales Court of Appeal.

The Court of Appeal held that Aldi was negligent in placing a pallet jack across an aisle creating a foreseeable risk of injury,

Susan Young was shopping in an Aldi supermarket. Upon entering the supermarket she proceeded to the fruit and vegetable section.

Ms Young suffered an aggravation to her pre-existing knee and back problems together with pain in her right shoulder, wrist and hand.

The Court of Appeal found that the protruding tines were not an obvious risk in the circumstances and it was negligent to not have warned her of the presence of same.