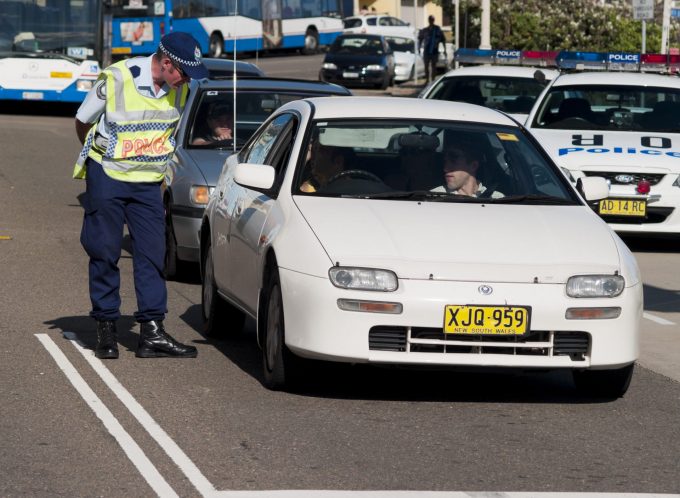 Changes to the NSW Road Rules

NSW Roads and Maritime Services recently announced a number of changes to the NSW Road Rules due to commence on 1 November 2012. The most significant amendment involves the rules regarding mobile phone use while driving.

Under the new NSW road rules, drivers cannot hold, touch, use or manipulate their mobile phone while they are driving or stationary in their vehicle. If you do want to use your phone in the car, you must have your phone (or visual display unit such as a GPS) secured, mounted and in a fixed position which does not obscure your driving view. The penalty for infringement of these new NSW road rules is 3 demerit points and a $398 fine (4 demerit points and $298 fine in a school zone). These changes do not apply to Learner and Provisional drivers who are never allowed to use a mobile phone on the road. Police and emergency drivers may continue to use mobile data terminals in the course of their work.

The new NSW road rule amendments also introduce a raft of new pedestrian and driver offences, such as:

Other areas of NSW traffic laws which have been amended include changes to the u-turn and overtaking laws and additional offences created to control and manage the way drivers enter intersections when pedestrians and cyclists are crossing as well as pedestrian conduct while crossing roads.