› Blog Articles › Changes to the Law of Intestacy 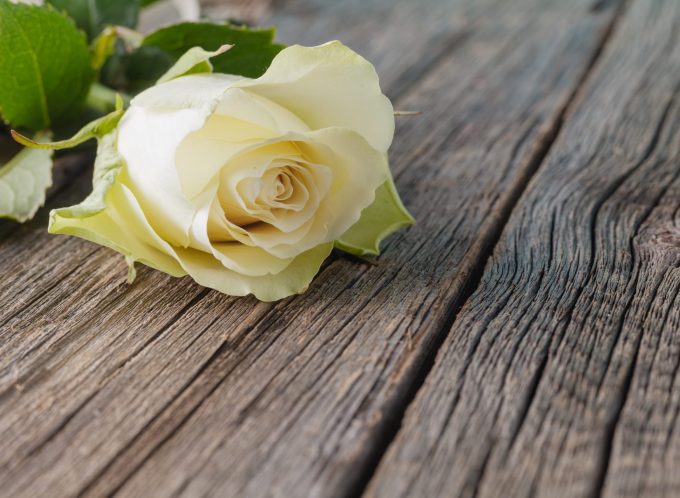 What are the changes to the Law of Intestacy?

A person dies “intestate” if they die without leaving a valid Will. Commonly, people die intestate in the following circumstances:

What are the changes to the Law of Intestacy?

Some major changes to the law of Intestacy have come into affect as of March 2010.

The Succession Amendment (Intestacy) Bill received assent of the New South Wales Parliament on 9 June 2009 and commenced on 1 March 2010.

Generally speaking, if a person dies intestate then the people entitled to the estate are (in order of priority): the spouse and children, parents, grandparents, siblings, aunts, uncles and finally (if there is no one in the earlier categories) the New South Wales government.

Below is a table setting out the differences between the old law and new law, in circumstances where a person dies intestate.

As can be seen from the above table, one of the most significant changes to the law is the way an estate is distributed if a person dies leaving a spouse and children. Below is an example of a common family situation:

What is an example situation?

Assume that Bob dies without a Will and he has the following assets:

House in his sole name worth:

Bank accounts in his sole name worth:

Under the old law, Bob’s wife is entitled to the first $200,000.00 from the estate and half the remainder. His children (Amy & Todd) are entitled to share the remaining half between them. Accordingly the entitlements to the estate are as follows:

Assuming Jan and Bob were living in the house owned by Bob at the time of his death, then as the surviving spouse, Jan has a right to the house, even though it is worth more than $600,000.00. If Jan decides to keep the house, her entitlement is increased to $800,000.00 and the entitlements of Amy and Todd will be reduced to $100,000.00 each.

If the estate happened to be worth less than $200,000.00, under the old law Jan would receive it all. Todd and Amy would receive nothing.

Under the new law, the entitlements to the estate would be very different.

Under the new law, if a person dies leaving a spouse and has children only to that spouse, then the spouse takes the entire estate regardless of the value and the children receive nothing.

What about children from earlier relationships?

Assume now that Bob’s family situation is more complex and he has a child, Fred, from an earlier relationship as follows:

Under the new law, as Bob has died leaving a child that is not a child of Jan’s, Bob’s children will have an entitlement to the estate. The calculation of the entitlements is as follows:

Note that under the new law, if the estate is worth less than $350,000.00, then Jan would receive the whole estate, and Bob’s children would receive nothing.

What do I need to know about the Law of Intestacy and what should I do about it?

The information in this article is general only. It does not cover every situation and highlights only some of the issues that may arise.

The law of intestacy can be quite complex. If you do not have a valid Will in place, then your estate may not be distributed in the way you would want. Further, in circumstances where you have two people in your life who can be defined as your spouse (usually where you are married and separated and have entered into a de facto relationship) the law does not specifically set out what each spouse is entitled to, and so there is a lot of room for argument and potential for the spouses to have an argument which will have to be decided by the Court. This could result in a significant portion of your estate being consumed in legal costs.

If you would further information about Intestacy, or you’d like to talk to us about your Will or Estate, please don’t hesitate to contact our Wills & Estates Team.