› Blog Articles › Can you terminate an employee for being overweight? 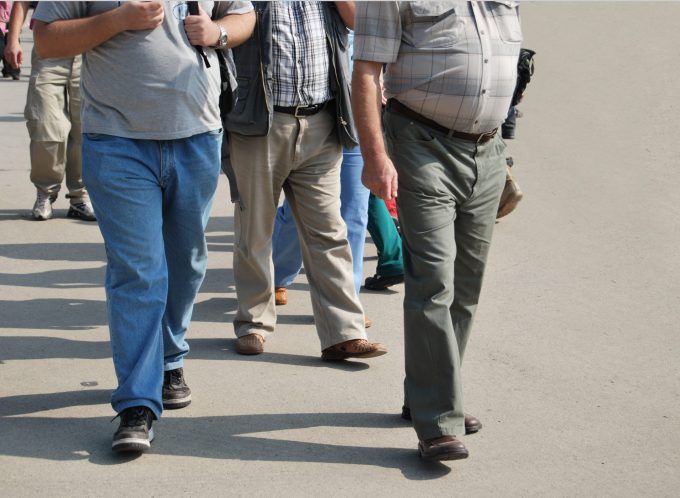 Employees must be able to safely and competently perform the duties related to their role. If an employee becomes unable to do so, can the employer terminate them? This was tested in Court when an ex-employee lodged an unfair dismissal application against his old employer alleging it was unfair for the employer to terminate his employment due to his being overweight.

To provide a bit of background, the employee in question was a cool room operator who worked for dairy giant Parmalat. His role required him to be mobile and operate a forklift to move stores of milk around. Before the termination, the employee’s weight had reached 165kg, a number so high it actually exceeded the forklift’s maximum weight safety rating. By the time the employee had a second weight assessment, it had increased to 175kg. An occupational therapist was called in who found that the employee represented a “medium to high” safety risk. He was stood down shortly thereafter.

The employer allowed the employee ample opportunity to lose the weight necessary to be able to perform his duties safely including engaging an occupational therapist and a cardiologist to assist.

The employee also received a letter from the employer which included the following:

“We invite you to consult with your treating doctor/s and provide Parmalat with a documented treatment plan on how you will achieve the level of fitness required to carry out all of the inherent requirements of your role. Parmalat will also require an estimated time frame for this plan to be completed.”

10 months after the letter referred to above, the employee still was unable to demonstrate that he could perform his normal duties safely, and thereafter proceeded to terminate his employment.

The key to the employer’s successful defence of the application was its thoroughness in raising the safety issue with the employee, providing the employee with the opportunity to address the issue and maintaining comprehensive records in relation to same those records being available to be tendered as evidence in support of the employer’s defence. This is a good example of an employer affording its employee “natural justice” or “procedural fairness”.