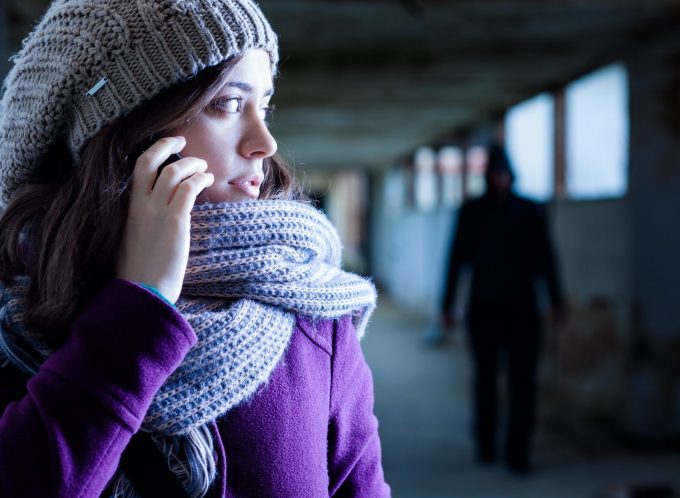 Throughout 2012 and 2013, Sandesh Baliga, an Australian security guard based in Tasmania, determinedly pursued two women. Despite having his continual advances rejected by both women, Baliga continued to call and text them over a period of months. He also approached them, in person, on a regular basis and often referred to himself as their boyfriend. He ended up with stalking charges filed against him in Tasmania.

To avoid jail time, Baliga’s lawyer argued that this behaviour was influenced by his client’s passion for Bollywood movies and cultural background, and that it is ‘quite normal’ for Indian men to obsessively pursue women without any hint of affection being returned. It was argued that Bollywood movies encourage men to ‘never give up’ if they want a woman to fall in love with them and that’s exactly what Baliga was trying to do, with good intentions.

Baliga was remorseful and apologetic in Court. He pleaded guilty to the charges and acknowledged that alcohol had played a major part in his obsession with the two women. Despite pleading guilty, the Magistrate took Baliga’s defence into consideration and adjourned the stalking charges against him for five years on condition of good behaviour, so as not to damage Baliga’s job prospects.

This case highlights the importance of having a structured defence prepared by an experienced criminal lawyer. Without such a strong defence, Baliga could now be in gaol.