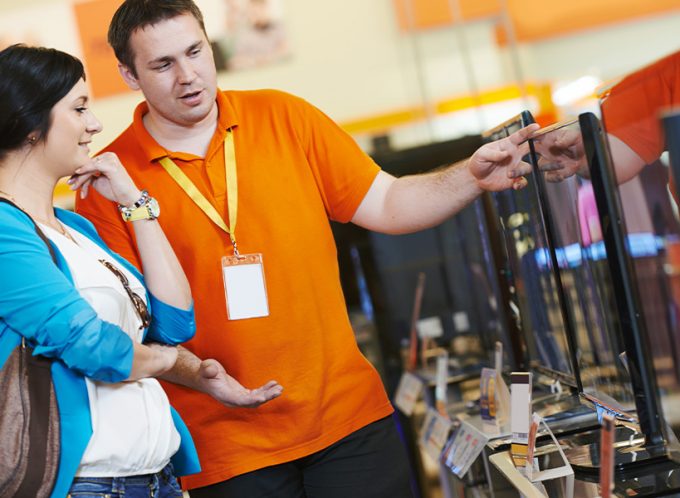 A recent decision of the Full Court of the Federal Court, WorkPac Pty Ltd v Skene [2018] FCAFC 131, throws the concept of “casual employee” into a state of uncertainty again.

Since a previous decision of the Full Bench of the Fair Work Commission in Telum Civil (Qld) Pty Limited [2013] FWCFB 2434, on 22 April 2013, it has generally been considered that so long as a “casual employee” is engaged properly in accordance with the relevant award or enterprise agreement, such employees will not have an entitlement to the entitlements of permanent employees such as annual leave and personal leave. The Fair Work Commission placed much weight on a definition of “long-term casual employee” appearing in the Fair Work Act, the definition being:

an employee “is a long term casual employee at a particular time if, at that time:

a) the employee is a casual employee; and

b) the employee has been employed by the employer on a regular and systematic basis for a sequence of periods of employment during a period of at least 12 months.

The Workpac case involved an application by an employee engaged as a casual employee pursuant to an enterprise agreement, to be paid annual leave.

The relevant enterprise agreement included a definition of “Casual FTMs, pursuant to which Mr Skene was employed and paid, the definition being:

“Casual FTMs will be engaged by the hour on one of the following bases:

a) a person engaged as a base rate casual, as defined in clause 8.1.1, will be paid a casual loading of 20% on the rates prescribed herein. The casual loading is in lieu of all paid leave entitlements (with the exception of long service leave).

b) a person engaged as a flat rate casual, as defined in clause 8.1.1, will not be paid an additional amount as the casual loading has been incorporated into the flat rate of pay.”

Mr Skene was paid a flat rate per hour of $50, and his shifts were 12 hours per shift on “a 7 days on, 7 days off” continuous roster arrangement.

In deciding that Mr Skene was entitled to annual leave, the Federal Court had to review the relevant National Employment Standards set out between sections 86 – 94 of the Fair Work Act.  Section 86 proved to be determinative of the Federal Courts decision. It states:

This Division [the entitlement to annual leave] applies to employees, other than casual employees.

Essentially, the Federal Court concluded that in s 86 “casual employee” had its common law meaning being an employee employed on an “irregular, intermittent, occasional or discontinuous” basis.  Accordingly, Mr Skene was entitled to annual leave, notwithstanding the definitions of “Casual FTM” and “long term casual employee”.

This decision serves to create considerable uncertainty as to the rights and obligations of employees and employers alike.

It seemed that when the Fair Work Act commenced and included the definition of “long-term casual employee”, it eliminated the risk for employers who employed “permanent casual” employees, that such employees would be deemed permanent employees and entitled to receive those benefits normally associated with permanent employment, including annual leave. The decision in Telum supported that understanding, but this decision once again enlivens the said risk.

If you have any questions about this article, please do not hesitate to contact me.