› Blog Articles › When a couple separates, who gets to remain living in the family home? 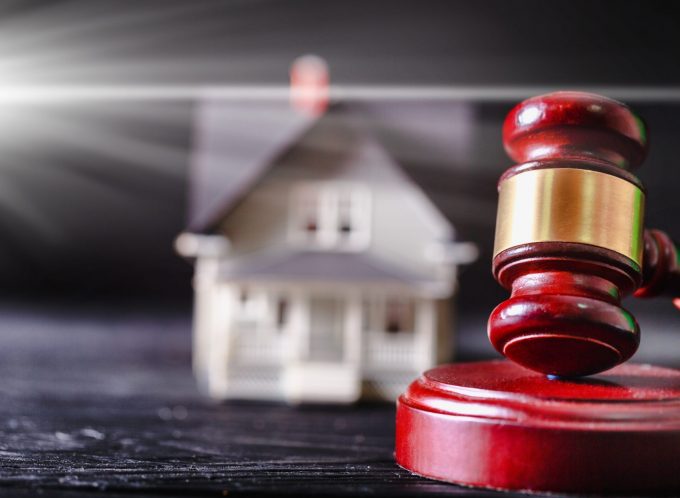 It is a common case that after the breakdown of a relationship, one party will voluntarily move out of the family home, leaving the other party to continue residing in the property. Particularly where there is high conflict, the party that left the home will obtain alternative accommodation while the parties attend to negotiating their property settlement. But what happens if neither party wants to leave or one party attempts to ‘kick out’ the other from the family home?

Where the property is jointly owned by the parties, and there is no ADVO or other restraining order in place preventing the parties from living together, they are both equally entitled to live in the property. It thus remains that the only means of excluding one party from the property is by making an application with the Court for sole occupancy of the home. An ‘exclusive occupation’ or ‘sole occupation’ Order is made by way of injunction relating to the use or occupancy of the matrimonial home or specified residence of the parties.

An Order for sole occupancy can be sought by either party of the marital or de-facto relationship and the Court will exercise its wide discretion in deciding whether to make such an Order. As Courts regard the prospect of excluding one party from their own home to be a very serious matter, case law shows they will not exercise such a discretion lightly.

Over time, Family Law courts have considered the following factors as relevant when presiding over sole occupation proceedings:

Further, a Court will make an Order for exclusive use or occupation of the former matrimonial home as it thinks proper.

However, it is well established that the Court will not order that a spouse vacate the former matrimonial home simply to allow the other to live more peacefully and conveniently in the other party’s absence. The Applicant will need to prove that it is not ‘reasonable or sensible or practicable’ for the parties to live in the same property. They must further prove that an exclusive occupation Order is necessary, having regard to the physical and emotional needs of that party and any children for whom the party is responsible.

Can both separated parties remain living in the family home?

It is also possible for separated couples to remain living under the one roof after separation. While this sort of arrangement could present certain practical problems, it is not uncommon. If parties to this arrangement later wish to divorce, they must be able to prove they have separated (in the sense that their matrimonial relationship has broken down) and have lived separately and apart for a continuous period of at least 12 months. Spouses will be deemed to have lived ‘separately and apart’ under the one roof so long as there is no resumption of the marital state (Todd and Todd (No 2) (1976) FLC 90-008).

If you have any questions about sole occupancy or any family law matter please contact the team at Turnbull Hill Lawyers on 1800 994 279 or visit our contact us page.