› Blog Articles › What is parental alienation? 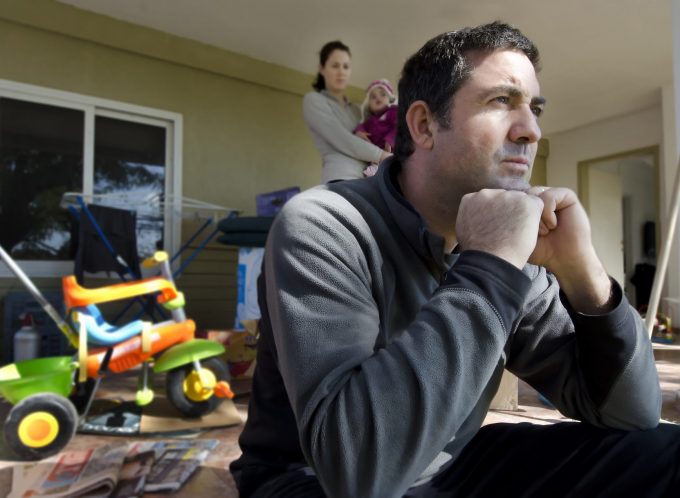 Parental alienation is emotionally damaging to children, with the harm often extending into adulthood, as well as being deeply frustrating for the other parent.

Common behaviours of an alienating parent include:

How do the Courts respond to parental alienation?

Since 2006 there has been a substantial rise in the number of cases with claims of alienation. However, less than half of these claims were substantiated, essentially due to the evidence being of the “he said, she said” nature, with no available independent evidence.

However, the Courts have sent a clear message that in cases where severe parental alienation is proven, residence may be reversed, even if such an Order contradicts a child’s express wishes.

Parental alienation has a negative effect on children. Often an alienating parent, usually because of mental health issues, will not respond rationally to Court Orders.

Most children desire a relationship with both parents.

Research indicates this is the case even where a parent-child relationship is abusive. Alienation leads to a loss of communication for a child with one parent and often their extended family. In circumstances where there are unfounded abuse allegations made by an alienating parent children may come to believe them.

What are the two main responses employed by the Court to respond to allegations of parental alienation?

Conflict reduction and resolution addresses underlying relationship issues and facilitates communication between each parent and their children. It involves mediation, counselling and post-separation parenting education.

This is considered the best approach for most cases but requires willingness by the parties to participate and engage meaningfully with the recommended programs and professional services.

The Court may order that parties attend therapy and then bring the parties back in a set time period to review the progress. In severe alienation cases, the likelihood of positive outcomes for therapy is low. Often the remedy for violation of a counselling Order is not contempt, but change in residence. Contempt is punishment for non-compliance with a Court Order and may result in the contravening party being imprisoned. Contempt is reserved for serious instances of deliberate disobedience of Court Orders without reasonable excuse.

Determining which approach is best for a particular family depends on relationship dynamics, previous attempts at interventions and available community and individual resources.