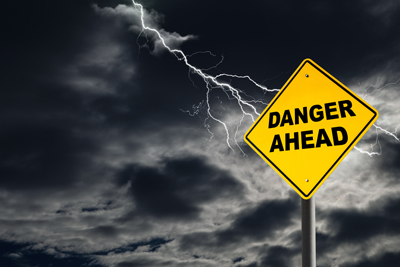 A home-made Will can be a recipe for a “disaster waiting to happen” … causing havoc and trauma when least expected!

Some people think that making a Will is easy and so they buy a “Will Kit” or a form from a newsagent. So it’s timely to remind you that the law relating to a valid Will is complicated and strict rules apply. Why run the risk of your Will being invalid?

Our experience is that home-made Wills often result in disaster, as the judgement of the Supreme Court of Victoria in the estate of the late Peter Brock (racing car driver) demonstrated.

The 2006 “Will” made provision for the three Brock children and Julie. Unfortunately, the Court found that it was not a valid Will. It probably expressed at least some of Brock’s wishes regarding what he wanted to happen to his estate at the time of his death, but the Will was of no effect.

The 2003 “Will”, although having some inadequacies as to form, was held to be a valid Will, and Brock’s last Will. Regrettably, because of Peter Brock‘s lack of legal knowledge, the Will did not make provision for the distribution of his estate and it created an intestacy (that is, he was deemed to have died without having a Will).

The legal effect of this intestacy was that his estate was to be divided equally between his two biological children (pursuant to the Government laws that specify who is entitled to an estate where there is no Will). Accordingly, James Brock and Julie Bamford missed out on a share of Brock’s estate.

The undoubted anguish and expense of a Court case, like in the Brock estate matter, can be avoided by having your Will prepared by one of our specialist Wills and Estates lawyers, who can also provide you with advice about other important Estate Planning issues (e.g. Capital Gains Tax, Superannuation, Trusts, etc). So, get the job done properly … contact us, and have complete peace of mind!