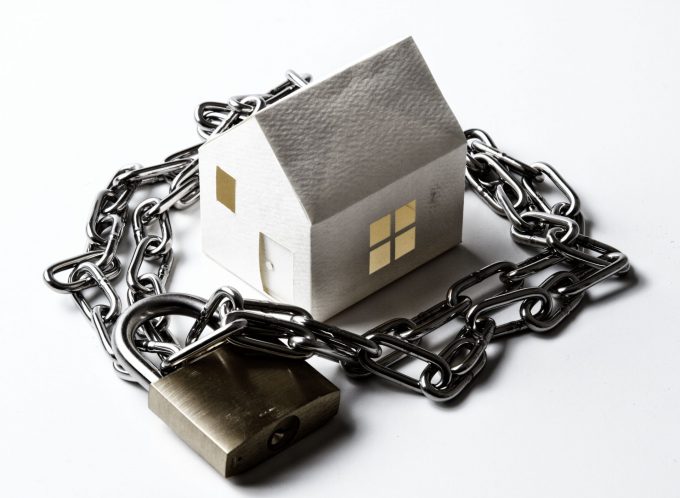 The Supreme Court of New South Wales has delivered a further reminder to banks and other secured lenders that, when considering loan applications, they must have regard to more than just the value of the property being offered as security.

In Permanent Trustee Australia Limited – v – Grusevski [2005] NSWSC 1281 the Court set aside a mortgage notwithstanding its finding that, at the time she executed the document, the mortgagor was well aware of what a mortgage was and the consequences which would follow should she fail to make payments on the loan.

The facts were that Mrs Grusevski had borrowed $170,000.00 from Permanent secured by a first mortgage over the property at 7 Francis Avenue, Brighton Le Sands. The loan advance was paid, at her direction, to her friend Mr Robert Silkman with whom she had formed a romantic relationship after the failure of her marriage. The precise timing of the relationship was not established by the evidence although it was clear that at all relevant times during the transaction under review the relationship was ongoing. The Defendant, Mrs Grusevski, had suffered a number of personal misfortunes in her life. Her first marriage had been a violent one. She had been the principal carer for her aging mother who suffered from Alzheimer’s disease and she herself suffered from a dependent personality disorder which featured a difficulty making everyday decisions and the need for others to assume responsibility for most major areas of her life.

The Court found that Mr Silkman had played a dominant role in her life and exercised considerable influence over her. In reaching its finding, the Court had regard to the lender’s procedures manual which provided for enquiry into the borrower’s capacity to repay the loan by reference to net disposable income after allowance for payment of tax, repayment of principal on the loan and interest. The uncontested evidence of Mrs Grusevski was that she paid $1,421.00 per month in living expenses from an income of $1,630.00 per month.

The Court held that, whilst neither the loan itself nor the mortgage were unfair, because it failed to observe its own procedures in making enquiry into her capacity to service the loan, the lender had been guilty of procedural unfairness which entitled her to have the mortgage set aside.

For enquiries regarding the nature and effect of mortgage transactions we invite you to contact our Conveyancing & Property Law Team.