› Blog Articles › How to stop your ex-partner from having a second bite of the cherry! 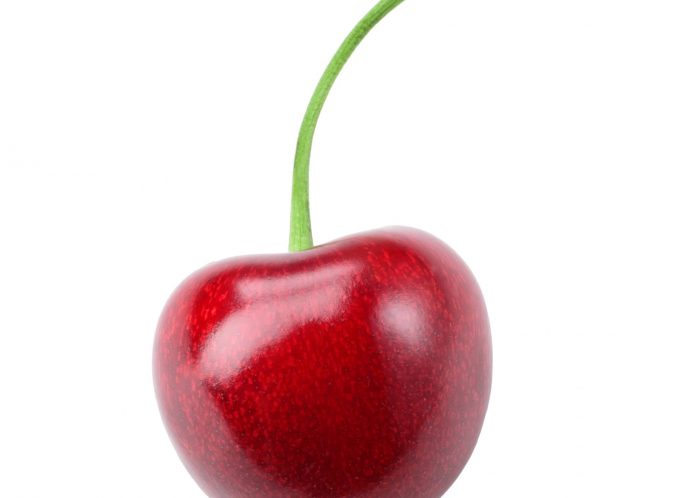 An alarming number of people who’ve separated fail to formalise the agreement they reach as to the division of their property upon separation. By not entering into a formal agreement (separation agreements) and having just a verbal informal agreement, each party is at risk of their ex-spouse or ex-defacto claiming a greater share of property some time later – often years later!

It’s extremely important to formalise the property settlement agreement to make it final.  I’ll explain in a moment what I mean by “formalise”… but before I do that, let me give you two real life examples which illustrate the point:

In Example 1, the matter settled with the wife receiving further assets from the husband.

In Example 2, the matter settled with the wife receiving a modest payment.

Both situations could have been avoided by having a formal property settlement at the time of separation.

Property settlements can be formalised by entering into a Binding Financial Agreement or having the Court make Consent Orders. Binding Financial Agreements require each party to have independent legal advice. As regards Consent Orders, such Orders can be obtained by the parties themselves, but it’s always wise to obtain legal advice before entering into such an important document. In most cases, people like to have their lawyer involved in the process from start to finish, with their lawyer drafting the wording of the Consent Orders.

Lawyers will make sure that all aspects are covered and that the wording does not leave any “loopholes”.