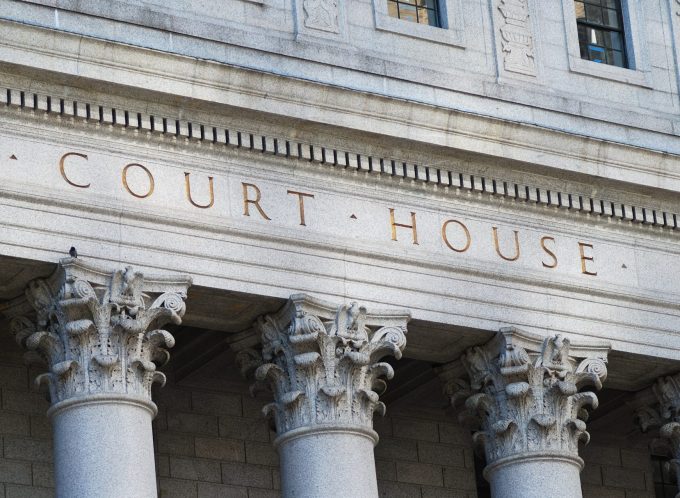 A man’s home is his castle and a farmer’s property is his heartland. So what happens when your heartland and livelihood is placed at risk by another farmer’s production? A landmark case in the West Australian Supreme Court is pitching farmer against farmer in the hotly contested genetically modified food and crops debate.

From farmers and consumers to scientists, biotech companies and governments, many community sectors have weighed in on the fierce debate about the use of foods and other goods derived from genetically modified crops instead of conventional crops.

Balancing the burdens and economic benefits of both broadacre or mainstream agriculture and organic farming with its strict certification processes has been the central focus of the discussion to date.

The recent court case is now set to establish a legal precedent which will help navigate the path for the future of farming and GM crops in Australia and the co-existence of the different production systems.

Setting a new record by becoming the first person in the world to take legal action against a neighbouring farmer for alleged crop contamination, local WA farmer, Stephen Marsh from Kojonup, has filed claims in negligence and nuisance against his neighbour and former childhood friend, Michael Baxter in the Supreme Court of Western Australia.

The case revolves around the claim that Marsh lost his organic certification on 70% of the ‘Eagle Rest’ farm in 2010 as a result of contamination of his organic canola crop when GM canola (patented by Monsanto) from Baxter’s ‘Sevenoaks’ farm blew 1.5km inside his boundary fence and sprouted on his land.

Having failed in a 2013 application to the Court for an urgent interlocutory injunction to halt his neighbour’s GM crop production (Marsh v Baxter [2013] WASC 2009), Mr Marsh is now claiming damages for economic loss in a case has been considered by Chief Justice Kenneth Martin whose decision has been reserved.

Since 10 February 2014, the Court has heard Mr Baxter’s defence that when he planted the GM canola, he observed all of the relevant regulations regarding buffer zones and notifying neighbours and that the responsibility should lie solely with the certification body, the National Association of Sustainable Agriculture.

“The situation is novel in that GM is new, but the underlying principles are very clear in that even though GM may be authorised for use, it must be used within the confines of the law. This case will test out what those confines are.”

Unlike other tort cases where courts consider awarding damages for physical damage caused by water, disease or fire, the question of pure economic loss arising from one party’s decertification by a third party is an interesting proposition and one which does not fit neatly into standard tort law categories, especially given the fact that growing GM canola is permitted by law in the state of Western Australia.

So what is the current legal framework which governs GM foods and crops?

The use of GM organisms is governed by the Australian Gene Technology Act 2000 (Cth) and the Gene Technology Regulations 2001 (Cth). Aimed at protecting the health and safety of Australians and the environment, the legislation identifies risks resulting from gene technology and regulates certain dealings with genetically modified organisms to help manage those risks.

In Australia, this means that you can’t grow GM crops unless OGTR has carried out a science-based assessment of the GM crop and concluded it will not harm human health or safety or harm the environment.

But not all states are on the same page. In relation to GM canola, for example, WA allows commercial production of herbicide-tolerant GM canola crops however Tasmania is the only Australian state to have to a blanket ban on GMOs.

It is clear that farmers have a duty of care to manage their crops to minimise impacts on others but this case shows that the boundaries between the rights and obligations of GM crops and organic farmers are unclear. The question of how this case impacts on the general legislative position and community attitudes is explained in Part 2 of this article.

Further information about GM crops and the court case can be found on the Office of the Gene Technology Regulator’s website at www.ogtr.gov.au and at www.supremecourt.wa.gov.au.