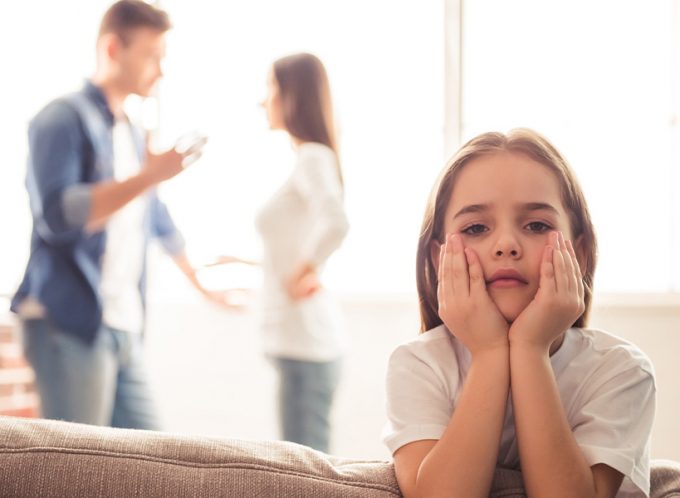 If you are currently involved in proceedings before the Family Court of Australia, you may have already had or are about to have an Independent Children’s Lawyer (referred to as “ICL”) appointed.

Then, it is likely you are wondering what the role of an ICL is and how that may impact on your family law proceedings…

Why the Court appoints an ICL

The Court can appoint an ICL under Section 68L of the Family Law Act 1975. An ICL is usually appointed by the Court upon application by one of the parties where one or more of the following circumstances exist:

The role of the ICL

The best interests of the child will ordinarily be served by the ICL enabling the child to be involved in decision-making about the proceedings. However, this does not mean that the child is the decision maker.

ICL’s are obliged to consider the views of the child but ultimately provide their own independent perspective about what arrangements or decisions are in the child’s best interests.

The primary roles of an ICL are:

Generally, the ICL will meet with the child unless:

If you have any further questions regarding the appointment of an ICL or would like advice or representation in your family law matter, please contact our office.