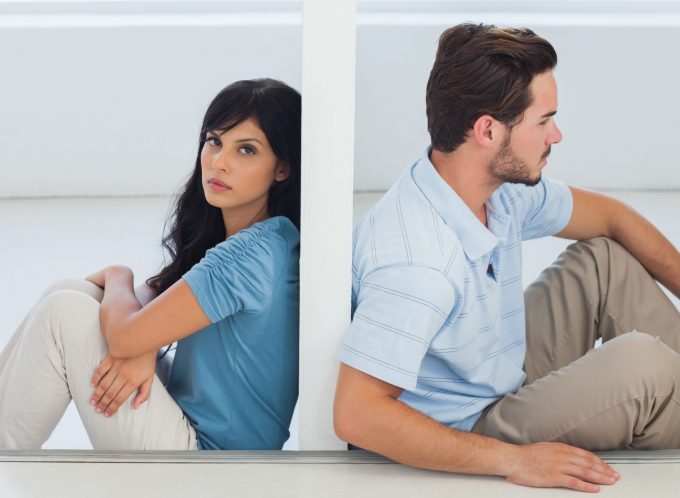 If you wanted to provide evidence of a family member mistreating you or your child, chances are you might look to your smartphone.

Technological advances and the ease of modern recording has enabled many litigants to record discussions as opposed to 40 years ago, when recorders were clunky and not as user friendly. Smartphones allow us to record and catalogue our lives in a way we never have before and capture personal moments at the touch of a button.

It is becoming common practice for Family Courts in Australia to be presented with home-recorded audio and video material. In many other jurisdictions, for example criminal, evidence that is covertly recorded will be inadmissible unless its probative value outweighs the injustice and prejudice its admission would cause the recorded party.

Covertly recording private conversations is contrary to the provisions of the Surveillance Devices Act 2007 (NSW). In addition, the Evidence Act 1995 (Cth) provides that evidence illegally or improperly obtained is inadmissible.

Covert recordings can assist Family Law litigants put forward evidence of domestic violence or defend allegations of family violence. In certain circumstances Police Officers have encouraged people to make recordings of interactions with their ex’s after serious allegations have been made against or to prove certain behaviour, for the purposes of obtaining an Apprehended Domestic Violence Order.

In the 2016 case of Janssen & Janssen, Justice McClelland said he was inclined to allow unlawfully obtained recordings obtained by the mother to be admitted as evidence. This was a case characterised by allegations of serious family violence.

‘It is notoriously difficult to obtain evidence of family violence which takes place behind closed doors,’ Justice McClelland said in the judgment. In this case the father appeared charismatic and charming in public but was later proven to have committed acts of family violence in the home.

‘In some cases, the judge has said that this lacks insight, and has even gone so far as to say it’s nearly child abuse, to use the child to perpetrate your arguments for you in that way,’ says Helen Campbell of the New South Wales Women Legal Service.

Experience suggests that parents will go to extreme lengths to record conversations or conflict involving their children. In reality this recorded evidence, and in particular the behaviour of the recording party, can be frowned upon by judicial officers. In some circumstances the Family Court will view such recordings as exposing the children to family violence.

Will your private recording be admissible?

Earlier this year, Justice McLennan warned of an ‘opening of the floodgates’ with parents submitting recorded material to the Family Court.

Yet it seems even in instances where recording have been made illegally, judges will continue to give them serious consideration for admission as evidence if they are deemed to have sufficient probative value.

The Family Court has discretion to admit such recordings if:

In balancing the above considerations court will analyse the nature and subject-matter of the case, the impropriety or contravention involved in how the recording was obtained and the best interests of the children. It is the writers experience that the Family Court will more likely admit covert recordings where the safety of children or other parties to proceedings is at risk.

How can we help you?

While the idea of making recordings to use as evidence in your family law dispute may seem like a good way to persuade the Family Court, it is important to be aware of the risks and pitfalls of relying on audio or visual recording evidence.

We can assist you and advise you on the admissibility of evidence and the best way to conduct your family law matter.