› Blog Articles › Property Settlements: Value of Assets & Debts – What is the relevant date? 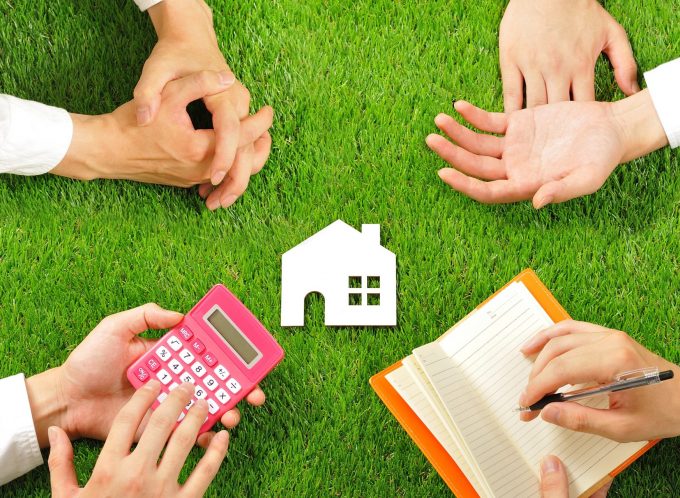 The first step in a property settlement (marriage or de facto) is to compile an accurate list of the assets and debts, including values.

Sometimes people have been separated for a long time before they do anything about a property settlement. The current value of the assets/debts may be considerably different to the value at separation. In this case, should the value taken into account be the current value or the separation value?

The family lawyer will always need to know the current value. After all, you can only divide what exists now. You can’t divide what no longer exists.

Interestingly, the date at which people want to value an asset often varies from asset to asset. For example, with a house clients accept that it is up to date value which is relevant. With super, for example, clients often think that the valuation date should be the date of separation. They think that super accumulated since separation remains their super.

With both a house and super (and other assets) the relevant date to value the asset is the current date. With the super example, the person with the super can argue that the post separation change in value reflects the contributions made by them (i.e. the regular employer 9.25% payments and any additional payments made) and that this post separation increase in value should be taken into account in arriving at the appropriate division. But the relevant date to value the super is still the current date… the argument is about contributions not date of value. In any event, is it really the case that the increase in value is only due to them? The other person may argue:

One of the lessons to learn out of this is to sort out a property settlement sooner rather than later. It saves having to sort through changes in value of assets. Saving time, saves money.