› Blog Articles › Post-Separation Earnings Are Included in a Property Settlement – So don’t delay! 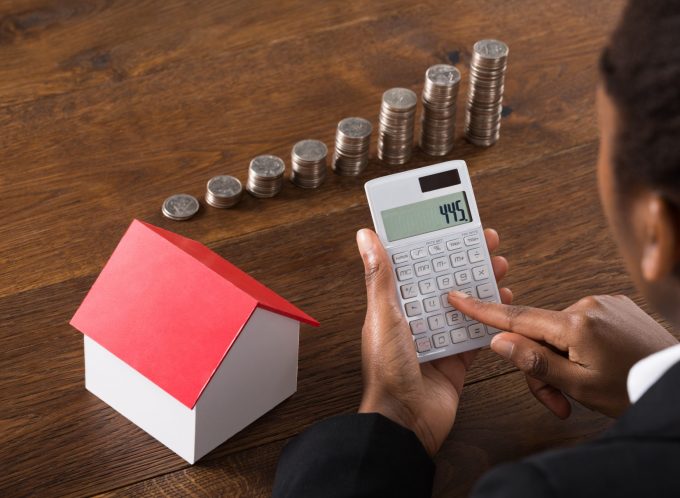 Why shouldn’t you delay your property settlement?

In the case of Trask & Westlake [2015] FamCASC 160 (14 August 2015), which was an appeal from a single judge to the appeal court known as the Full Court of the Family Court of Australia (now known as the Federal Circuit and Family Court of Australia), ordered that $9 million which the husband’s had received through income following separation was to be included in the property pool for division between the parties.

The parties had been married for 13 years and there were four children of the relationship. The parties separated in 2009. No proceedings were commenced before the Court until 2013.

The husband was the primary income earner during the relationship. The wife was the primary homemaker and carer for the parties’ children, this continued after separation.

From the date of separation to the date of the trial, the husband had contributed to the asset pool a further $9 million in income from his employment including a substantial redundancy package.

The trial Judge found that, during the 13 year relationship, the parties had contributed equally to the benefit of relationship, the husband, through his income, and the wife, through her role as homemaker and parent. As a consequence of the husband’s higher earning capacity and the wife’s greater needs on an ongoing basis, the trial Judge awarded the wife an additional 10% of the asset pool due to future needs factors.

The $9 million received by the husband exceeded the actual asset pool of the parties’ which was estimated to be approximately $7 million.

The husband appealed the decision, however, the Full Court of the Family Court of Australia dismissed the husband’s application, noting that while he had a high income that was achieved through his talent, dedication and hard work, he was also assisted in achieving this earning capacity by the homemaker and parenting contributions made by his wife, including the contributions made by the wife following separation.

Therefore, as the wife’s contribution as homemaker and parent continued after separation, the Court viewed the contributions as equal to the husband earning the $9 million post-separation.

This is an important reminder that property settlements take into consideration the contributions of the parties post-separation. Such contributions do not cease at the date of separation.

This may be an important consideration for a party if they are continuing to develop their earning capacity post separation.

Notwithstanding the stress of the separation it is important to finalise a property settlement as soon as possible to remove the possibility of such earnings forming part of the property pool.