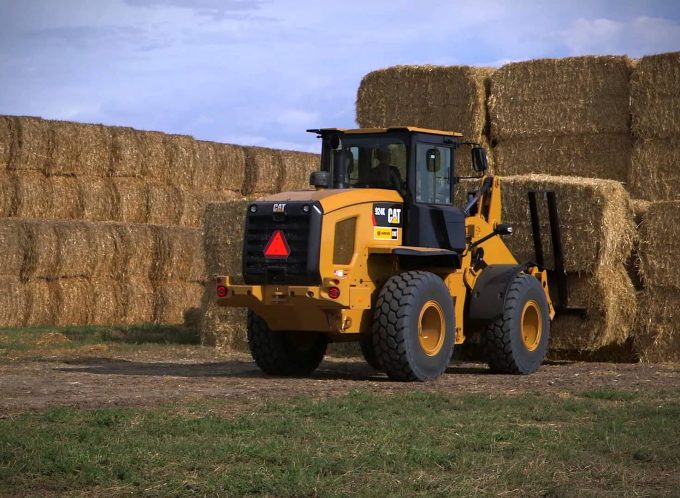 Bill and Nell had farmed a large rural property for 50 years. The farm was registered in Bill’s name as he inherited the farm from his Uncle. He married Nell and they had been together for 45 years.

At the time of Bill’s death the business structure of the partnership had changed as some property had been sold and the remaining rural properties were now in John’s name. That was all to be fixed up and balanced in due course. Bill had assured Peter that there was nothing to worry about.

Nell will be looked after but has no control of the properties; Peter argues there should be an adjustment of the property ownership to reflect equality between himself and John; and John argues the current ownership structure represents the true position reflecting his greater contribution.

There was no partnership agreement reduced to writing. There was no clear agreement of what was to occur in the event of Bill’s death. Bill’s Will did not reflect the reality of what had been happening within the partnership. There had been disagreement within the partnership during Bill’s lifetime between Peter and John and this had never been properly addressed or resolved. Bill was always able to manage any issue as it arose.

There is now a huge problem and the argument has begun. Bill is not available to manage the issue this time.

This farming story is applicable to any business not just farming.

Thorough estate planning could have addressed all of these issues before they became a problem.

The time for solution was while Bill was still alive… it is now nearly impossible.

If you have any questions, please contact our Business Law Team.