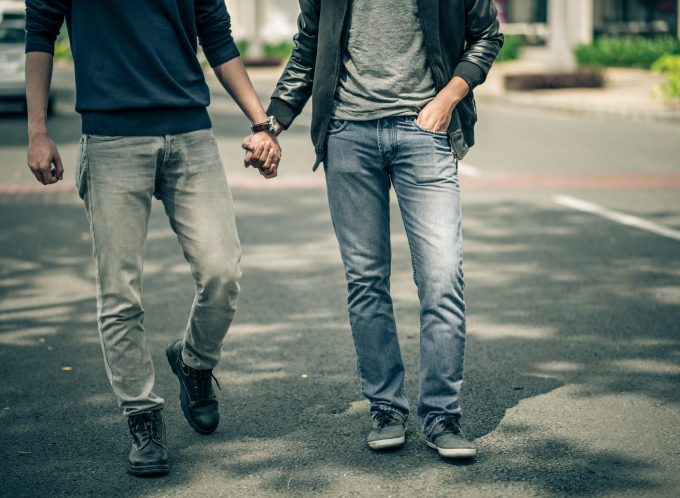 Over the past 20 years a considerable change has taken place in both social and judicial attitudes towards relationships outside of marriage, specifically the recognition of same sex relationships.

There is evidence before the Family Court that the men maintained separate residences, were not monogamous, and communicated extensively through email and text, amazingly, over a 3-and-a-half-month period exchanging 11,240 text messages. They met in 2000 and separated in 2013.

The Family Court must decide firstly whether the men were in a de facto relationship and secondly whether it is just and equitable to make an order for property settlement.

To determine whether the men were in a de facto relationship the Family Court will consider any of the following:

You might ask, what about trial or temporary separation?

In the course of any long relationship it is possible that partners may cease cohabiting for various reasons, such as to consider whether the relationship should continue during a rough patch, to try to persuade or pressure the other partner to change. Sometimes these breaks may be of only a few days or weeks duration, or they may last years.

The Court has taken various approaches to trial or temporary separation of parties to a de facto relationship. A recent case of Jones v Grech (2001) the parties had been in a relationship over a 32-year period, during several of the early years of which the male partner was also in a formal marriage. The Family Court held that it should consider the context of the relationship over the entire period in making an order to divide the property equally between the parties.

The Tasmanian Supreme Court in Robinson v Rouse [2005] involved a gay male couple that had been in a 16-year relationship, but lived apart for the first eight years. The claim was made over two related properties on a farm, both of which were brought into the relationship by one party but both were maintained and improved through the efforts of the other party. The men lived separately for the first eight years of the relationship, but the court had no difficulty finding that they nonetheless had a joint enterprise throughout, taking as relevant contributions through the whole 16 years.

Or, what if you maintain separate residences?

In the 2005 case W v T the Queensland Supreme Court held that a de facto relationship existed over a 20-year period, notwithstanding there was a common residence for only the first four years. After that time, the male partner had a job managing a caravan park and stayed overnight at the park four nights a week, and stayed at the residence of the female partner on the other nights.

Every relationship is unique, just as the people in the relationship. It is important to talk to a family law professional that can advise you, whether or not you are or were in a de facto relationship and what that means for you.