› Blog Articles › Love is a battlefield 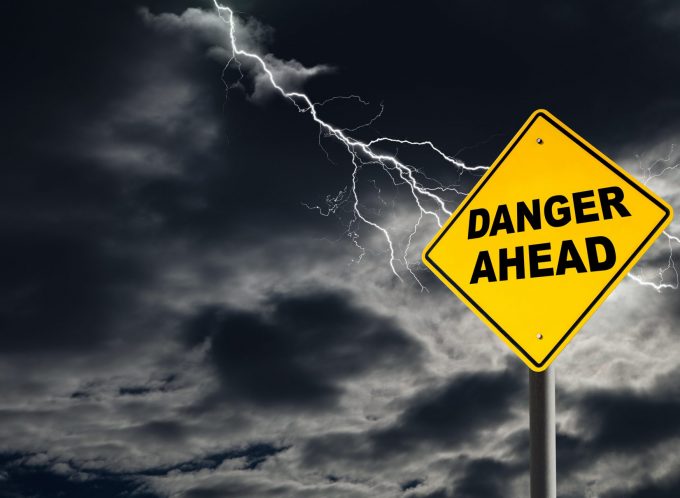 Love is a battlefield

On Wednesday 8 November, the High Court of Australia allowed an appeal from the Full Court of the Family Court of Australian on the enforceability of binding financial agreements before and after marriage. The High Court held that both a pre-nuptial agreement and a post-nuptial agreement, made under Pt VIIIA of the Family Law Act 1975 (Cth) should be set aside. Pt VIIIA of the Family Law Act 1975 (Cth) allows parties to a marriage to enter into binding financial agreements before or after a marriage to clarify their respective positions on asset redistribution in that the relationship breaks down.

Mr Kennedy and Ms Thorne met on an online website for potential brides in 2006. Mr Kennedy, a property developer, travelled to Eastern Europe to propose marriage to Ms Thorne.

At the time of entering both agreements Mr Kennedy had assets valued at between $18 million and $25 million. Ms Thorne had no significant assets.

Ms Thorne was advised not to sign both the pre-nuptial and post-nuptial agreement.

In 2011 the parties separated. In 2012 Ms Kennedy commenced proceedings in the Federal Circuit Court of Australia. The judge in the Federal Circuit Court set aside both the pre-nuptial agreement and post-nuptial agreement for “duress”. During the proceedings Mr Kennedy died and his successors appealed to the Full Court of the Family Court. The Full Court agreed with the husband’s successors that the agreements should not be set aside. By grant of special leave Ms Thorne appealed to the High Court.

The High Court agreed with the finding made by the judge at first instance.

In their joint judgment, Kiefel CJ, Bell J, Gageler J, Keane J and Edelman J found that the agreements should be set aside due both to undue influence and unconscionable conduct, noting that “Ms Thorne’s vulnerability to obtain agreements which, on Ms Harrison’s [Ms Thorne’s advising solicitor] uncontested assessment, were entirely inappropriate and wholly inadequate.”

Some of the relevant factors identified by the majority in assessing whether an agreement is vitiated by undue influence include:

Nettle J and Gordon J, in separate judgments, both found that the agreements were vitiated for Mr Kennedy’s unconscionable conduct, with Gordon J expressly disagreeing with the majority’s finding that the doctrine of undue influence was also engaged.

To distinguish between “undue influence” and “unconscionable conduct,” the majority relied on the explanation given by Mason J in Commercial Bank of Australia Ltd V Amadio (1983) 151 CLR 447 at 461:

Essentially, the majority found that there is no precise formula in matters such as financial agreements to determine unconscionable conduct and undue influence and that it is “necessary for a trial judge to conduct a close consideration of the facts …in order to determine whether a claim to relief has been established.”

You need to be careful entering into a financial agreement. You need to make sure that you receive expert advice or risk that the agreement be set aside.

If you are considering entering into a Financial Agreement before or during your relationship, and would like advice relevant to your specific circumstances, please contact our office to make time to speak with one of our lawyers.