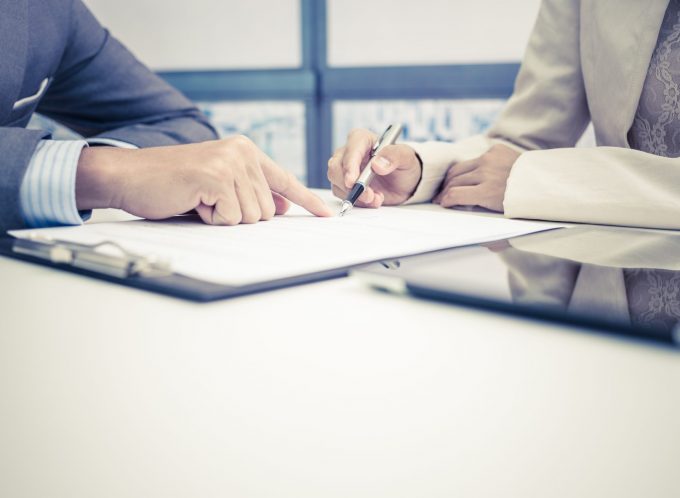 To every lawyer who comes under my supervision, I commence our working relationship by giving a little address. I say that the single most important weapon in the armoury of a good lawyer is the ability to communicate effectively – both in writing as well as in the spoken word. In fact, I would like to suggest in this article that the ability to communicate effectively is an important asset not only for lawyers but for everyone particularly for those involved in business and commerce.

Language is the foundation upon which we build all of our relationships both personal and commercial. It is the basis upon which we draft business contracts, give directions, receive orders and provide services to our clients and customers. A well written letter or a few well chosen words can do much to enhance our business relationships, create certainty in our dealings and project an image of true professionalism. Conversely, poorly drafted documents or correspondence which is verbose or which contains ill chosen words or intemperate language can lead, at best, to confusion and uncertainty or, at worst, to ill feeling, hostility and litigation.

I know that to be a fact. I have been practicing law for over for twenty years and in all of that time, I have not acted in a single case which has not resulted, in some form or other, from a misunderstanding caused by lack of effective communication.

Let me illustrate by reference to an example from a decision of the Supreme Court of New South Wales called Tabcorp Holdings Pty Limited – v – Fitzsimmons & Ors [2007] NSW SC 836 which was handed down on 3 August 2007.

On 3 January 2007 Mr Fitzsimmons commenced criminal proceedings in the Local Court in which he alleged that Tabcorp Holdings Pty Limited (“Tabcorp”) had committed an offence under the Totalizator Act 1997 in that it had illegally received a bet. Generally, private citizens may commence criminal prosecutions. There are some exceptions, but generally it may be done unless the right to bring criminal proceedings conferred by an act of Parliament is expressly restricted to some particular class of persons. Section 102 of the Totalisator Act 1997, is in the following terms:

102 Proceedings for an offence under this Act or the Regulations may be brought by:

(a) an inspector or;

(b) a police officer; or

(c) any other person or persons of a class prescribed by the Regulations.”

At the time of the Tabcorp case no regulations had been prescribed.

When the case came on for hearing before a Magistrate in the Local Court, Tabcorp (the Defendant in those proceedings) complained that the Court did not have jurisdiction to consider the case because the informant (Fitzsimmons) was prohibited by reason of Section 102 from prosecuting the matter. Tabcorp said that, as Mr Fitzsimmons was not either an inspector, a police officer or a person authorised by the Regulations, he could not prosecute the offence.

Mr Fitzsimmons said that because there were no Regulations, there was no limit to “the class” of persons who under Section 102(c) could prosecute the case and he was entitled to proceed. Incredibly, the Magistrate agreed and gave directions that the case be prepared for hearing.

Tabcorp appealed to the Supreme Court. It said that, as Mr Fitzsimmons was not an inspector nor a police officer and as no regulations had been prescribed entitling “any other person or person of a class …” to prosecute offences under the Act, Mr Fitzsimmons was not a person who was allowed to prosecute the matter and the Local Court had no jurisdiction to hear the case. Mr Fitzsimmons, who appeared unrepresented at the appeal before the Supreme Court, submitted that Section 102(c) was meaningless because no regulation had been prescribed and that therefore he was “any other person” who may institute a prosecution for an offence under the Act.

In the result, it was fairly clear that in enacting Section 102 of the Act the Parliament had intended to restrict the class of persons who would be allowed to prosecute offences under the Act. The right to prosecute was limited to:

(b) police officers; and

(c) anyone else who the regulations said could do it.

As no regulations had been prescribed, nobody other than inspectors and police officers were authorised to prosecute. Mr Fitzsimmons was not either of those and therefore not authorised to bring the proceedings. The appeal was successful and he was ordered to pay the costs both of the appeal and before the Local Court.

I am sure that this must have been a very expensive lesson for him. It is a graphic illustration of just how important it is to employ the correct usage and a sensible construction of language. As he himself pointed out to the Judge:

“So Your Honour, if Section 102(c) was better framed, if there was a Regulation, or if it had been repealed or removed, or was never there, I wouldn’t be here.”

If there is doubt about how you would like to express your Agreement or Contract or if you have received documents, correspondence or “paperwork” which you do not fully understand, it is very much in your interests to seek our professional assistance. We are here to help you.